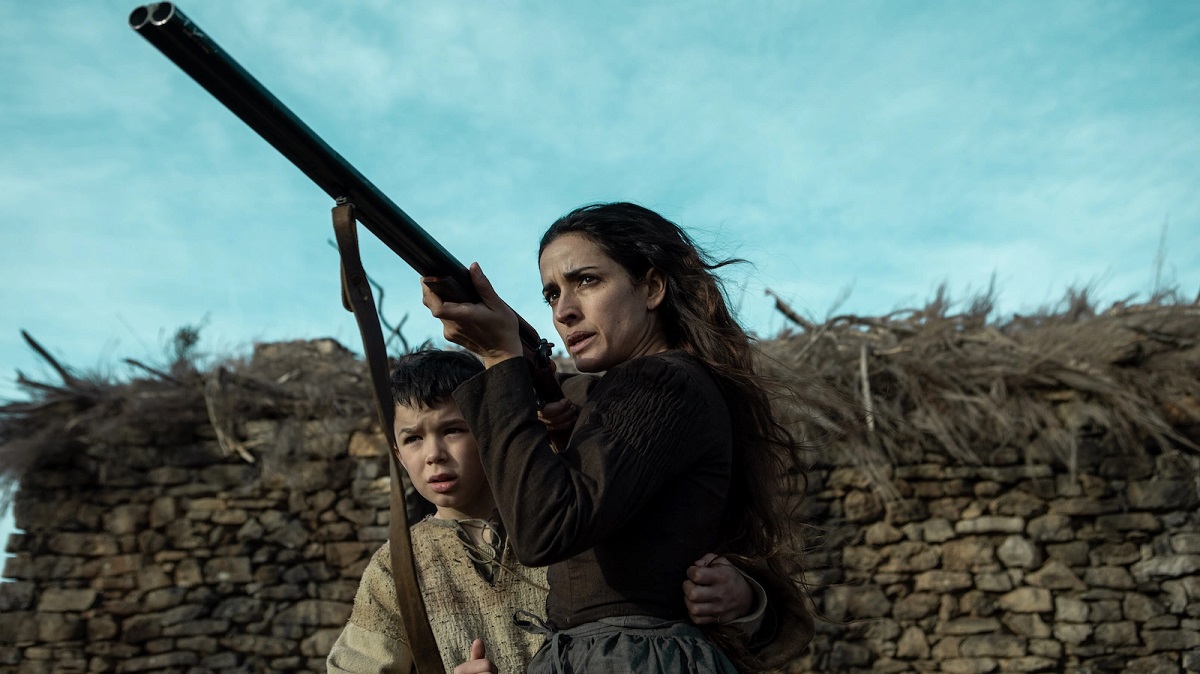 Now that the festive season is over, everyone’s been putting the cavalcade of Christmas classics back into cold storage for another year, and returning to normality. In this instance, we mean checking out the latest buzzy horror movie to hit Netflix.

The complexion of the platform’s global Top 10 hasn’t changed all that much since we began 2022, but that’s just changed in a major way after The Wasteland crashed right into second spot, despite only debuting yesterday. Co-written and directed by David Casademunt, the intriguing premise must have captured the imagination of subscribers all over the planet.

Set during the 19th Century, a family live in isolation away from the rest of society, only to find themselves visited by a horrific creature that feeds only on fear. As things begin to get more intense, each member of the close-knit unit begins to sense that their bond is growing less and less strong.

It isn’t the greatest scary story you’ll ever see, but there’s no shortage of atmosphere and some thematic issues that shine a light on modern society, with plenty of dramatic moments to offset the required scares. As per FlixPatrol, The Wasteland has topped the charts in five countries, but it’s reached the Top 10 in dozens more.