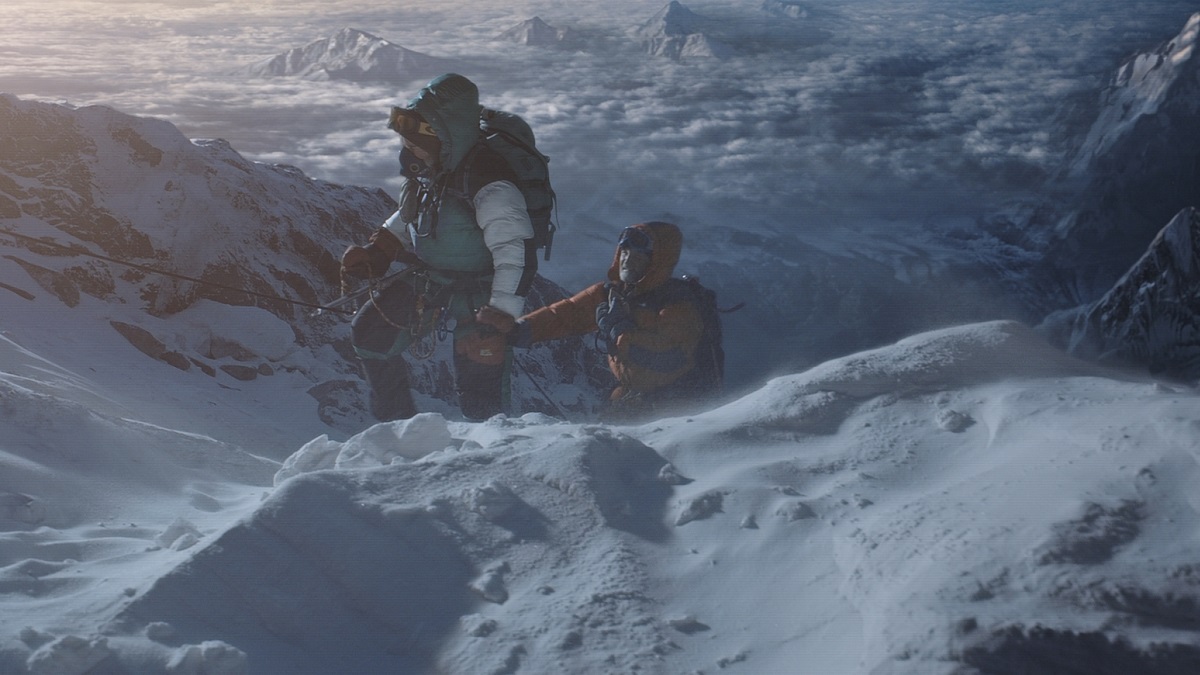 There’s something defiantly old school about seeing a cavalcade of big names gathered together to tell a true-life story laced with tragedy, albeit one presented with a veneer of blockbuster polish.

It’s becoming something of a lost art when big budget projects that aren’t designed as franchise fare grow increasingly rare, but Baltasar Kormákur’s Everest is a shining example of why the star-studded adventure drama shouldn’t be put out to pasture just yet.

Based on the 1996 disaster on the world’s highest mountain that claimed eight lives, the filmmaker doesn’t shy away from the unfortunate turn of events that affect the key characters and their loved ones back home, but he simultaneously manages to deliver a pulse-pounding survival thriller that keeps you on the edge of your seat, without relying on sheer spectacle above all else.

Everest earned $203 million at the box office back in late 2015, and it’s now experiencing a resurgence on streaming. As per FlixPatrol, it’s ascended onto the HBO most-watched list this week, bringing the harrowing events to a whole new audience.