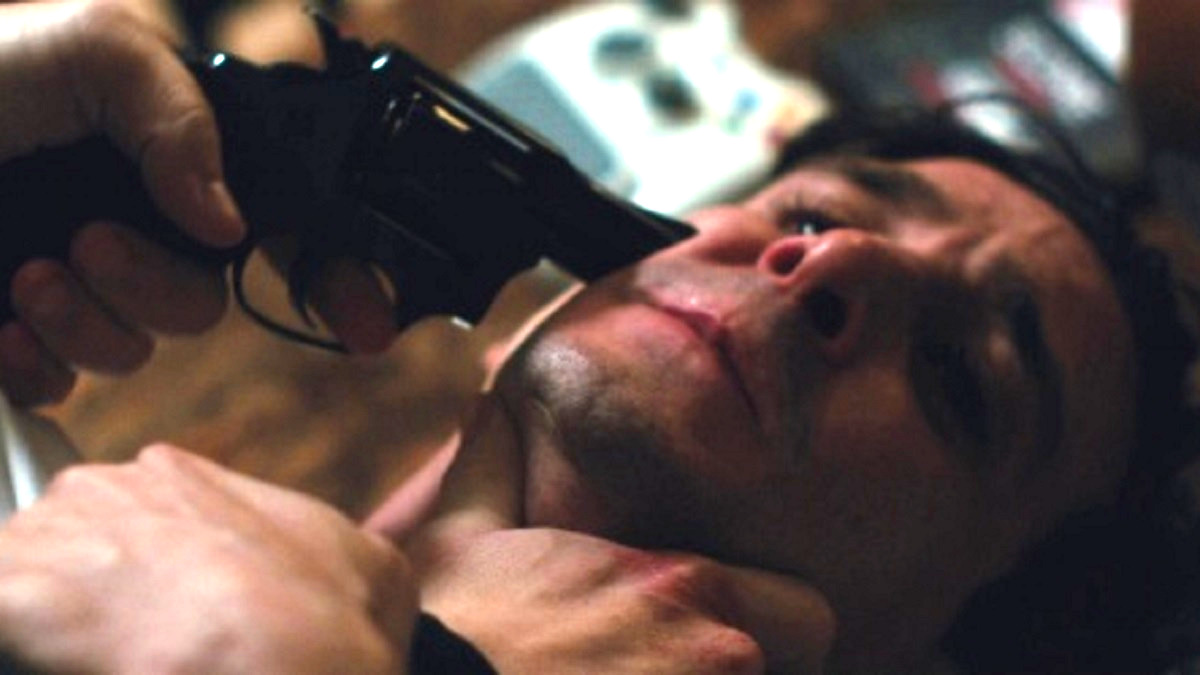 The star-studded crime thriller is one of the most reliable subgenres Hollywood has to offer, because few things draw in an audience quite like an ensemble stuffed full of big names playing both sides of the law to root out corruption at the highest levels. On paper, then, Broken City should have been anything other than the unmitigated disaster it turned out to be.

A 28 percent Rotten Tomatoes score is underwhelming to say the least, but it’s the 40 percent user rating that arguably sticks out more, which hammers home that not even the most forgiving fans of the cops and crooks caper could find it within their hearts to give it more than a fleeting shrug of indifference.

To beat a dead horse even further into submission, Broken City flopped at the box office after failing to even recoup its production budget, and you don’t need us to tell you that a $35 million haul for a hard-boiled tale of intrigue boasting Mark Wahlberg, Russell Crowe, Catherine Zeta-Jones, Kyle Chandler, Jeffrey Wright, Barry Pepper, and even more shouldn’t have tanked so thunderously.

Praise be to streaming, then, with subscribers to virtually every platform having proven repeatedly that they don’t care in the slightest about whether or not a film has been showered in the highest praise or buried six feet under.

As a result, FlixPatrol has outed Broken City as having been one of the 10 most-watched features on Prime Video in the United States for almost a week, so it has at least managed to have a second wind blown into its undeserving sails.