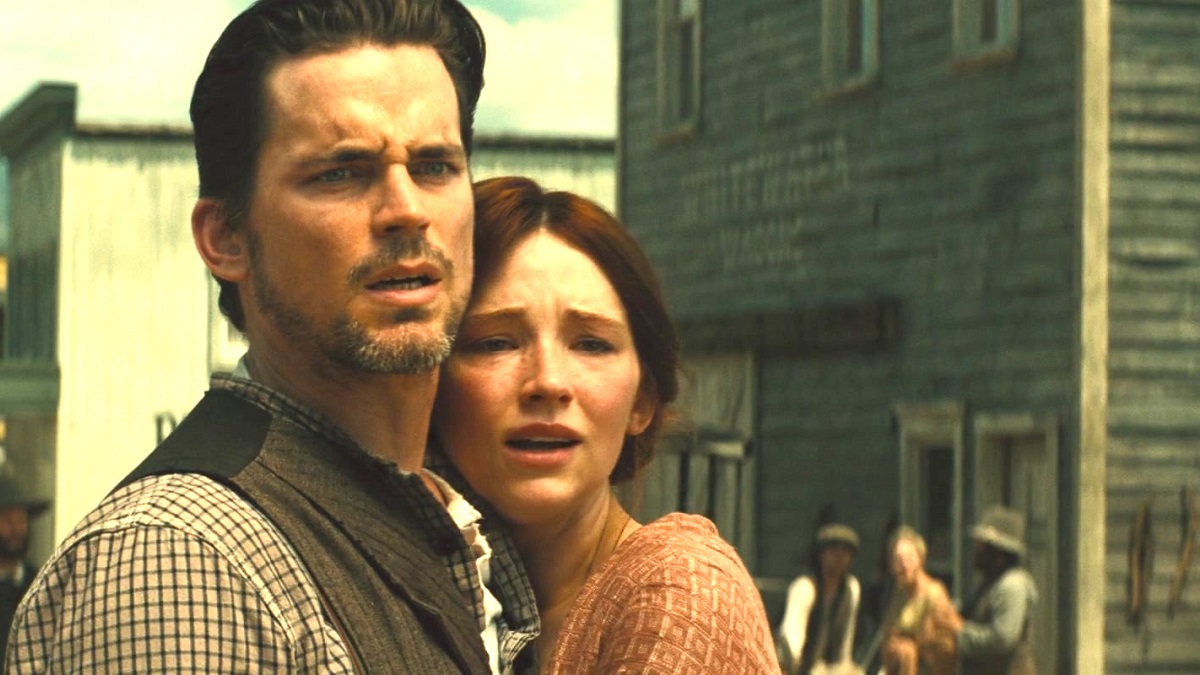 We should point out right from the offset that there’s absolutely nothing wrong with gathering together an eclectic ensemble cast of recognizable names, lumping them together in a glossy action-packed blockbuster, and letting the sheer star power and charisma on display paper over the cracks.

In fact, it’s proven to be one of the industry’s most consistent subgenres for decades, so despite being completely unnecessary and ultimately forgettable, Antoine Fuqua’s The Magnificent Seven proved popular enough among audiences, even though it brought absolutely nothing new or interesting to the table.

It isn’t a bad movie by any means, and there’s plenty to enjoy about the zippy banter and polished action sequences, but the project would likely collapse entirely were it not carried on the backs of the supreme talents on show.

It would be impossible to deliver something terrible when you’ve got Denzel Washington, Chris Pratt, Ethan Hawke, Vincent D’Onofrio, Peter Sarsgaard and more operating with a twinkle in their respective eyes, but The Magnificent Seven doesn’t possess anything worthwhile on any level other than the superficial and easily-digestible.

It could have been so much more, but that hasn’t stopped Netflix subscribers from indulging. As per FlixPatrol, The Magnificent Seven cracked the global most-watched list by virtue of topping the charts in Italy, so it’s going down a storm on those shores in particular.