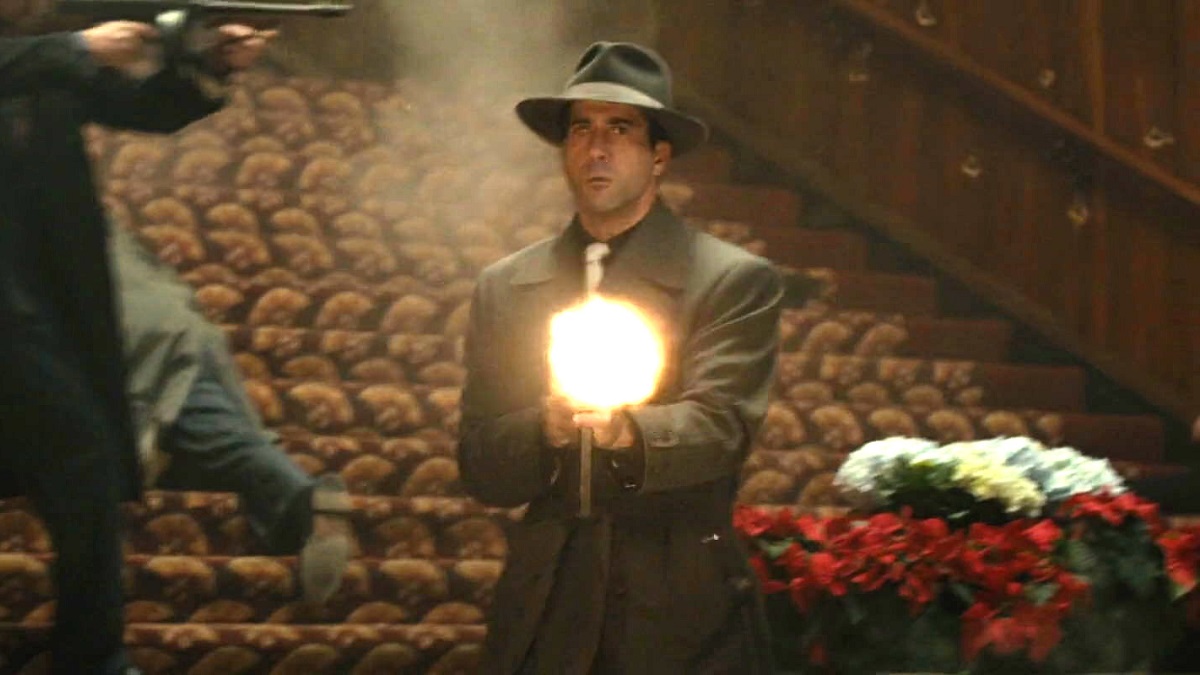 On paper, there was absolutely no way Gangster Squad should have failed. In fact, you could make a well-founded argument that it would have been a lot more difficult to make a crushingly dull movie out of the various components that were laid right out in front of the production.

Director Ruben Fleischer was still hot from the success of Zombieland, and Will Beall’s debut screenplay was a hot ticket around town before Warner Bros. ended up securing the project. Throw in the trappings of a blockbuster period-set action blockbuster, something audiences don’t see all that often, and Gangster Squad had all of the potential in the world.

That’s without even mentioning an insanely stacked cast, with virtually every major role filled by talent ranging from the recognizable to the top tier. Josh Brolin, Ryan Gosling, Sean Penn, Nick Nolte, Emma Stone, Anthony Mackie, Giovanni Ribisi, Michael Peña, Robert Patrick, Mireille Enos, Frank Grillo, and a whole lot more were along for the ride, yet Gangster Squad managed to crash and burn on both the critical and commercial front.

The stylized, dramatized, and heavily fictionalized account of an elite anti-corruption unit going up against Los Angeles’ criminal underworld could only muster a meager 31% score on Rotten Tomatoes, with audiences equally apathetic in awarding the film a so-so 57%.

Additionally, on a budget estimated to be hovering around the $75 million mark, Gangster Squad could only scrape $105 million at the box office, so it was disappointment all round. That being said, the painfully mediocre cops-and-criminals tale has been bounding up the Netflix charts this week per FlixPatrol, and it may yet continue to find new fans throughout the week.