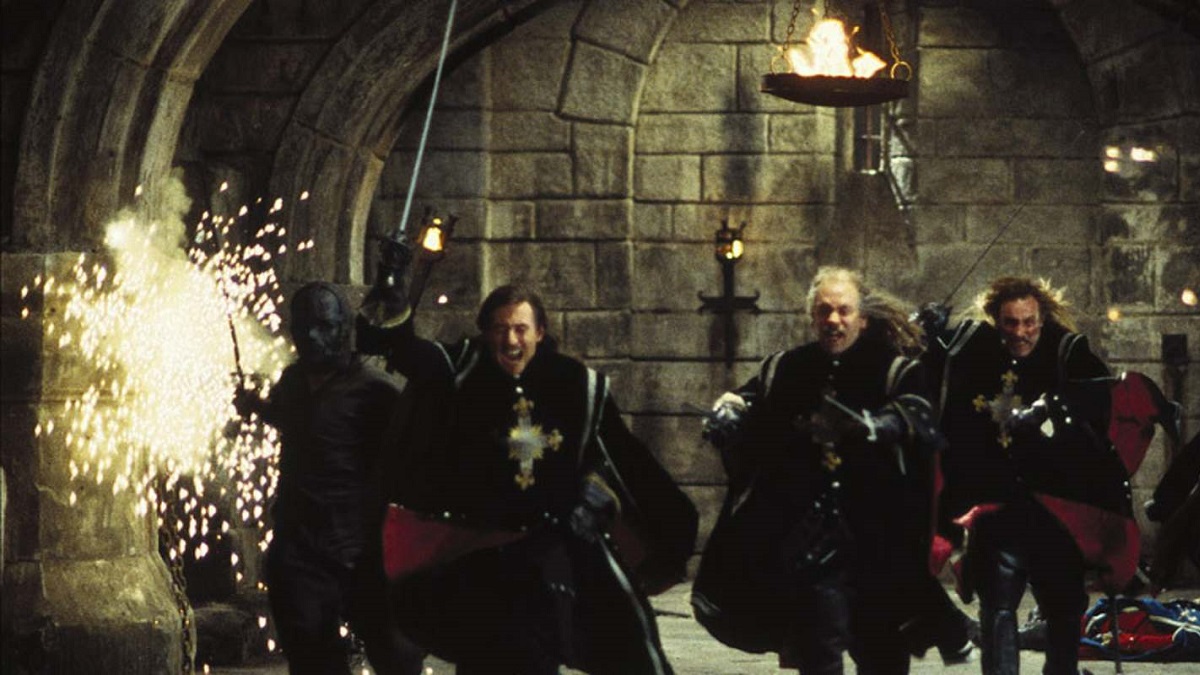 Everyone knows the story of the Three Musketeers, which has been done to death a hundred times over across various forms of media, so 1998’s The Man in the Iron Mask opted to cast its eye over Alexandre Dumas’ wider collection of associated stories in order to try and give the story as fresh a coat of paint as it was possible to muster.

It certainly worked out from a box office perspective, with the $35 million historical adventure rustling up $183 million in ticket sales, but critics were left less than enthused. It’s undeniably nice to look at from a visual and aesthetic perspective, but it’s all very workmanlike and efficient in nature, when the very least to be expected was surely sweeping spectacle and stirring set pieces.

A 32 percent Rotten Tomatoes score would hint that certainly isn’t the case, all the more disappointing when you consider the pedigree attached on either side of the camera. Writer and director Randall Wallace scored an Academy Award nomination for scripting Mel Gibson’s Braveheart, while Leonardo DiCaprio headlined a stacked cast that boasted John Malkovich, Gabriel Byrne, Jeremy Irons, Hugh Laurie, Gérard Depardieu, and others in supporting roles.

The Man in the Iron Mask is solidly unspectacular and entirely undemanding entertainment, then, which has been more than enough to hook streaming subscribers over the festive period. Per FlixPatrol, the utterly uninvolving escapade filled with big hair and even bigger hats has become one of the most popular films on iTunes over the weekend, almost a quarter of a century after first underwhelming.