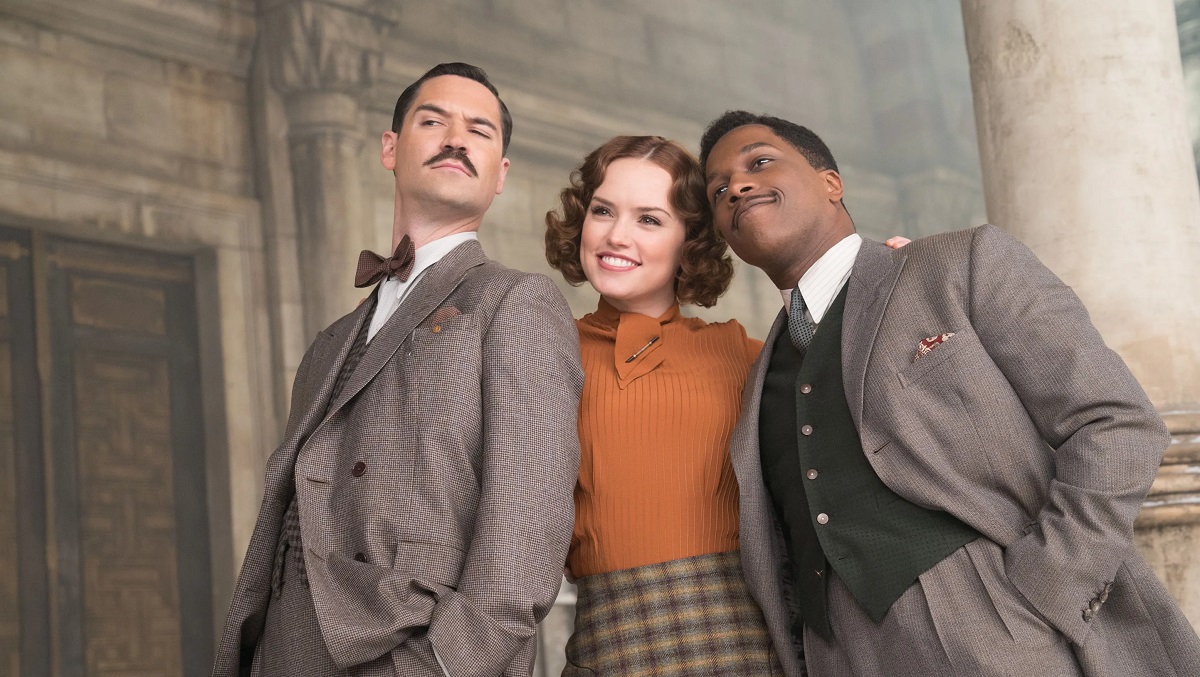 Having been adapted for the big screen in 1974, and then brought to television in Germany, the United States, Japan, and the United Kingdom, it would be fair to say that people are very familiar with Agatha Christie’s novel Murder on the Orient Express.

Of course, that sense of built-in familiarity and awareness didn’t hamper Kenneth Branagh’s glossy 2017 version in the slightest, which went on to earn in excess of $350 million at the box office on a $55 million budget. Reviews were largely kind if hardly enthusiastic, but it’s a solid spot of breezy entertainment that ropes in a cavalcade of big names to populate the ensemble.

Branagh and his phenomenal mustache are joined by Penélope Cruz, Willem Dafoe, Johnny Depp, Judi Dench, Josh Gad, Derek Jacobi, Michelle Pfeiffer, Daisy Ridley, Olivia Colman and many more, with the abundance of star power compensating for a story that’s hardly packing much in the way of shock, surprise or unpredictability.

It’s exactly the sort of easily-consumable entertainment that can while away those new year blues, which might go some way to explaining why 20th Century Fox’s Murder on the Orient Express has been steadily rising up the Disney Plus most-watched list for the last few days, as per FlixPatrol.