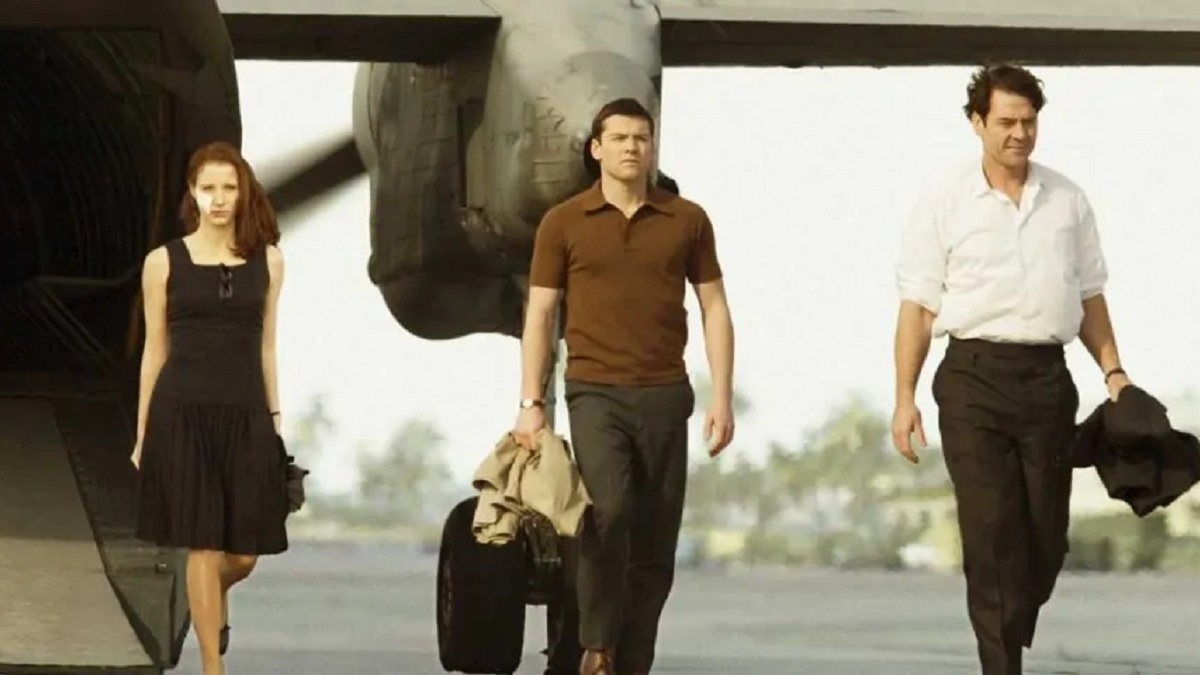 Looking at nothing but the talent involved, it’s not a surprise that The Debt fared well with critics when it hit theaters a decade ago, even if a $45 million haul at the box office was viewed as a comparative disappointment, despite the thrifty $20 million production budget.

A remake of Israeli thriller Ha-Hov, the story flits between 1965 and the present day, tracing an elite Mossad team involved in a covert operation hoping to result in the capture of a Nazi war criminal in East Berlin, but the mission goes tragically awry. Three decades later, the target mysteriously reappears, with one of the agents traveling back to Europe to confront their demons, lay the past to rest, and uncover the truth.

The stacked ensemble features Jessica Chastain, Sam Worthington, Helen Mirren, Tom Wilkinson, and more, but even such a deep bench of talent wasn’t enough to propel The Debt to mainstream success. However, it has been mounting a comeback on streaming this week, with FlixPatrol revealing that it’s charted on Netflix’s worldwide most-watched list, with subscribers finding themselves enraptured by the twisting spy story.