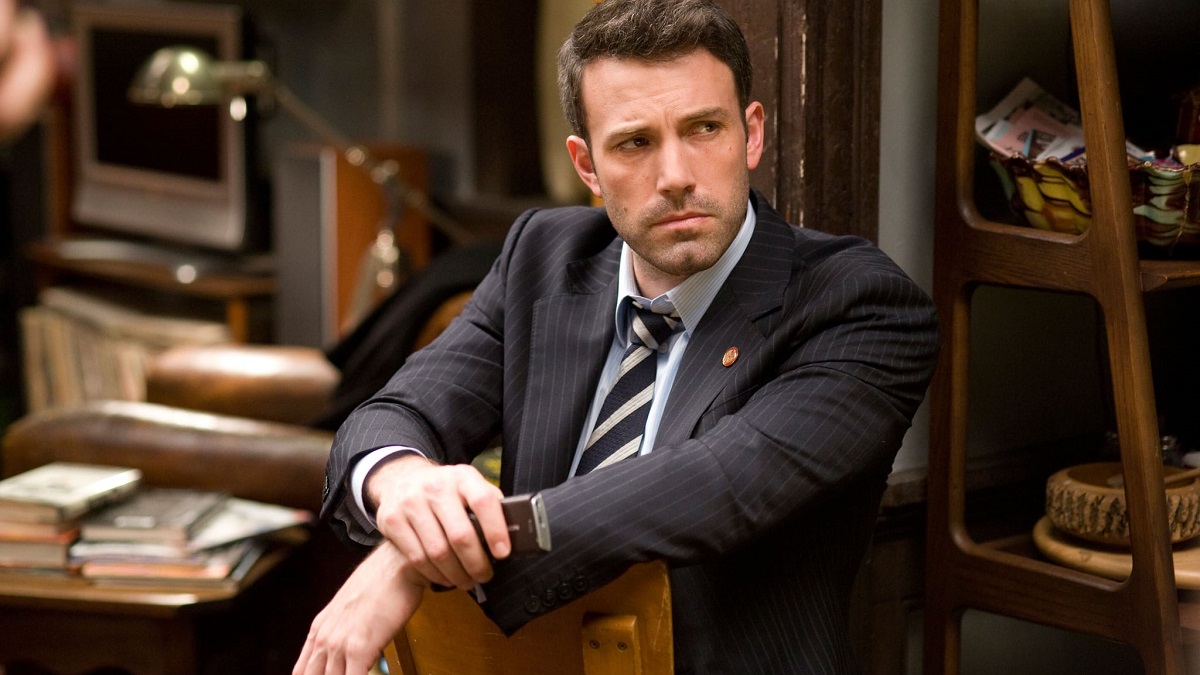 One of the most reliably entertaining subgenres in Hollywood is the star-studded political or legal thriller, for no other reason than the immense enjoyment that can always be derived from watching a string of big names get caught up in a conspiracy that tends to involve lengthy monologues, a breathless chase or two, and many scenes of serious talents going back-and-forth within the confines of a smoky room.

Unfortunately, it’s not really the sort of movie the industry tends to make all that often anymore, but one of the best efforts from the 2000s has at least been experiencing a serious uptick in popularity on Netflix. As per FlixPatrol, State of Play is one of the 20 most-watched titles on the platform around the world, having jumped almost two dozen places since yesterday.

Ben Affleck plays a fast-rising political star, who finds himself at the center of an investigation when his assistant and mistress is found dead, after which a series of secrets threaten to derail his reputation, career, and life. Russell Crowe plays an old friend and dogged journalist, who steps into the breach in an effort to uncover what’s really going on, even though he might not like what he finds.

Rachel McAdams, Helen Mirren, Robin Wright, Harry Lennix, Jason Bateman, Jeff Daniels, Viola Davis, David Harbour, and many other round out the supporting cast, with the end result a gripping tale that comes packing plenty of twists and turns, one that subscribers have clearly been drawn to in their numbers.