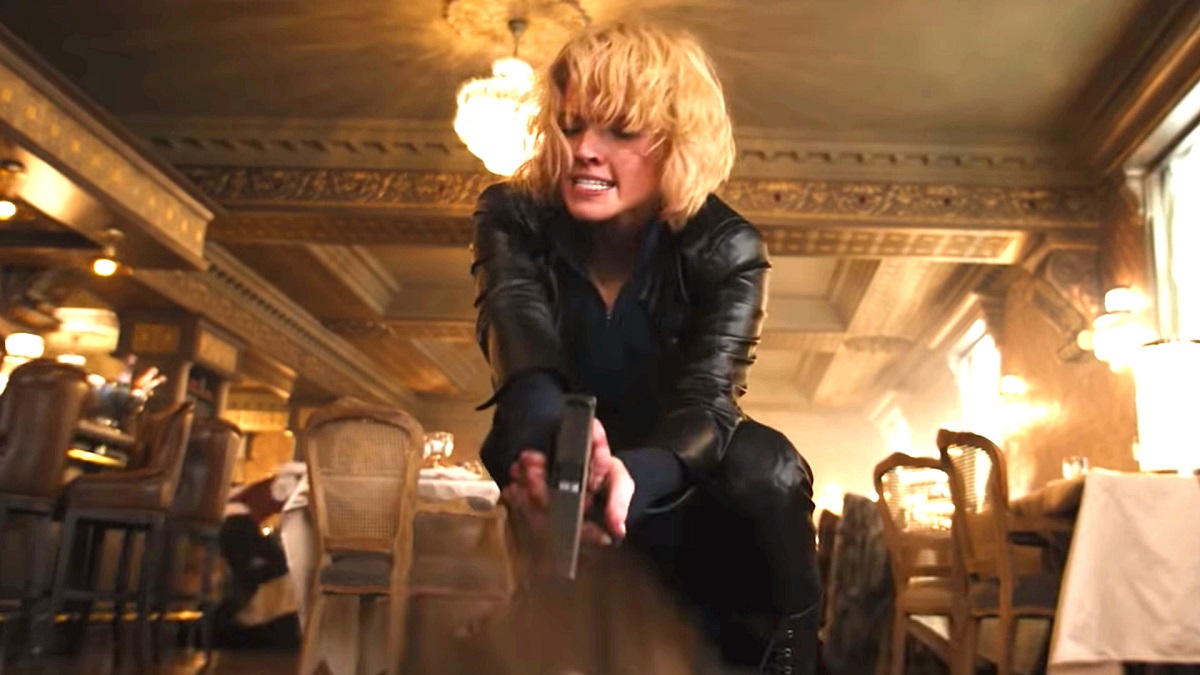 The 21st Century has thrown up a veritable bounty of star-studded espionage actioners, but a top-tier ensemble is far from a guarantee that the end product is going to be anything even approaching serviceable.

For every Kingsman: The Secret Service, Mission: Impossible sequel, Atomic Blonde, Haywire, or Hanna, there’s a Red Sparrow, The 355, Ava, or This Means War lurking just around the corner. Unfortunately, Luc Besson’s 2019 effort Anna fell firmly into the latter camp, despite boasting a vast array of powerhouse talents.

As tends to be the case with the majority of the writer/director/producer’s output, Anna is admittedly very nice to look at from a purely visual perspective, but virtually everything else is as bland, banal, and formulaic as it gets. Supermodel Sasha Luss plays the title role, that of a troubled runaway trained since childhood to become a KGB assassin.

Like almost every other similarly-themed film, she harbors a secret that threatens the stability of the established world order, which leads to various factions putting her in the cross hairs. Besson has been here countless times before, and he’s done it a great deal better, leaving Anna as a minor footnote in the history of action cinema, one that didn’t make a splash with critics, or at the box office.

Helen Mirren, Luke Evans, and Cillian Murphy try their best to elevate the material above mediocrity, but you can still almost see the dollar signs in their eyes every time they’re forced to spout more stilted and cliched dialogue.

Not being very good hasn’t prevented Anna from soaring on Netflix, though, with FlixPatrol revealing that the relentlessly dull spy story is the eighth most-watched title on the platform’s global charts, having scored 20 Top 10 finishes and four number one placings over the weekend.