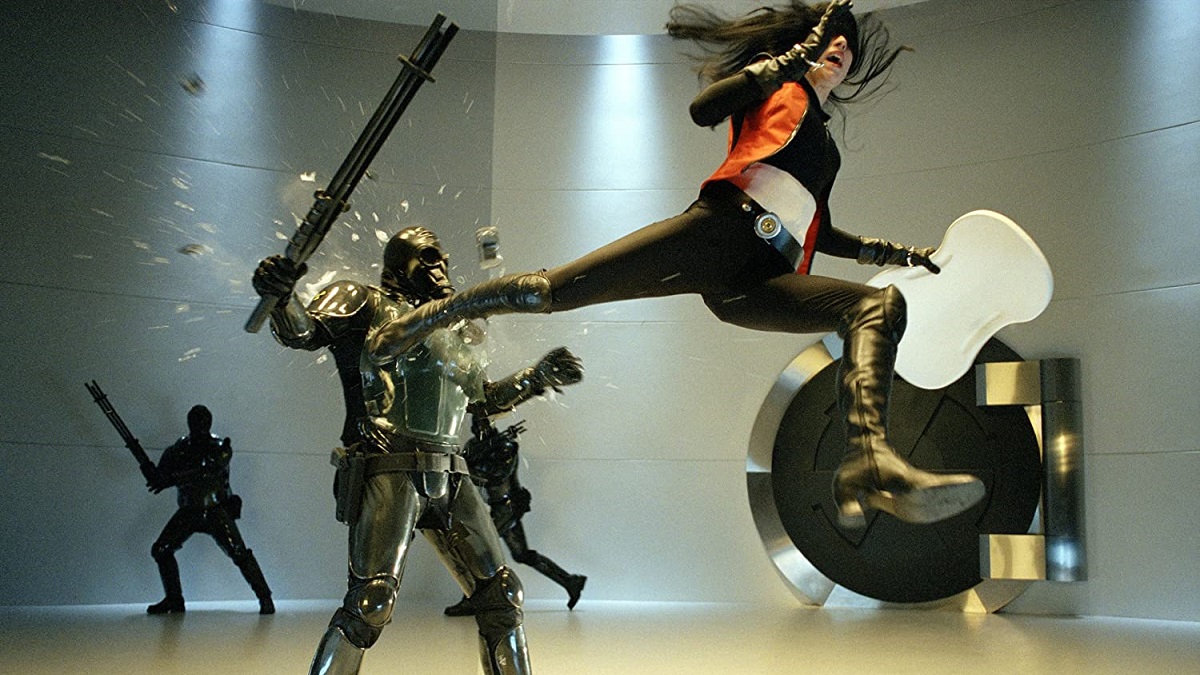 Sci-fi action movies are ten-a-penny these days, and there’s often at least something to like about most of them, whether it be the visuals, performances, premise, or action sequences. Unfortunately, 2006’s Ultraviolet possesses virtually no redeeming qualities whatsoever, and failed horrendously on almost every front.

There was admittedly a smidgen of positivity heading in, with writer and director Kurt Wimmer’s Equilibrium proving to be something of a cult favorite among genre aficionados, while star Milla Jovovich knew her way around onscreen ass-kicking.

However, the mercifully brief tale of a post-apocalyptic superhuman who becomes the erstwhile guardian of a small child marked as a threat to the entire human race was bungled catastrophically. Think of a box you don’t want ticked, and Ultraviolent went ahead and did it.

An 8% Rotten Tomatoes score, a 30% user rating on the aggregation site, a woeful D+ CinemaScore from theatrical audiences, and a $31 million box office tally on a $30 million budget does not make for great reading, never mind the promise of an “extended R-rated cut” on home video that added a whopping six minutes of footage onto the previously-seen 88.

We’re not here to judge, but the infamously awful Ultraviolet has been making a splash on streaming this week, having returned from obscurity to stake a claim on the iTunes most-watched list per FlixPatrol. For those unfortunate subscribers, it’s an hour and a half of their lives they’ll end up regretting, unless of course they end up becoming one of the very few converts to genuinely get a kick out of the film.