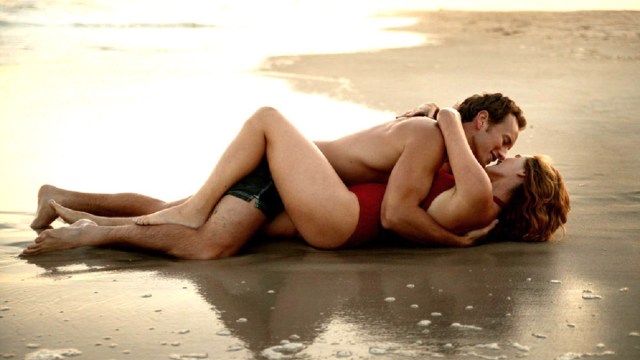 In the streaming age, the release model for films has been changed forever, with low-budget independents and big budget blockbusters alike now capable of landing day-and-date, or experiencing theatrical windows that run from anywhere from 28 to 120 days. With that in mind, Little Children‘s mind blowing run at the multiplex might not be replicated for a while.

Co-writer and director Todd Field’s psychological romantic drama was released on October 6, 2006, and was still screening on April 12 of the following year. However, despite spending over half a year playing on the big screen, Little Children couldn’t even manage to recoup $15 million of its $26 million budget, although there was a notable caveat.

Despite boasting a Certified Fresh Rotten Tomatoes score of 80 percent and landing three Academy Award nominations, the highest number of screens Little Children ever played on was 109, and even then the increase was due to the impending Oscars ceremony when buzz was at its highest.

Kate Winslet gives a typically accomplished performance as a woman suffering from a midlife identity crisis, who falls into the arms of Patrick Wilson’s handsome paramour after they both become disenchanted with their lives as at-home parents. An intimately engaging character-driven drama, it hardly bears the hallmarks of a streaming smash hit, but HBO Max customers are in firm disagreement.

As per FlixPatrol, Little Children rocketed straight to number one in 20 countries after being added to the platform internationally, and it’s currently sitting pretty as the second-top title on the global rankings, not bad at all for such a low-key effort.