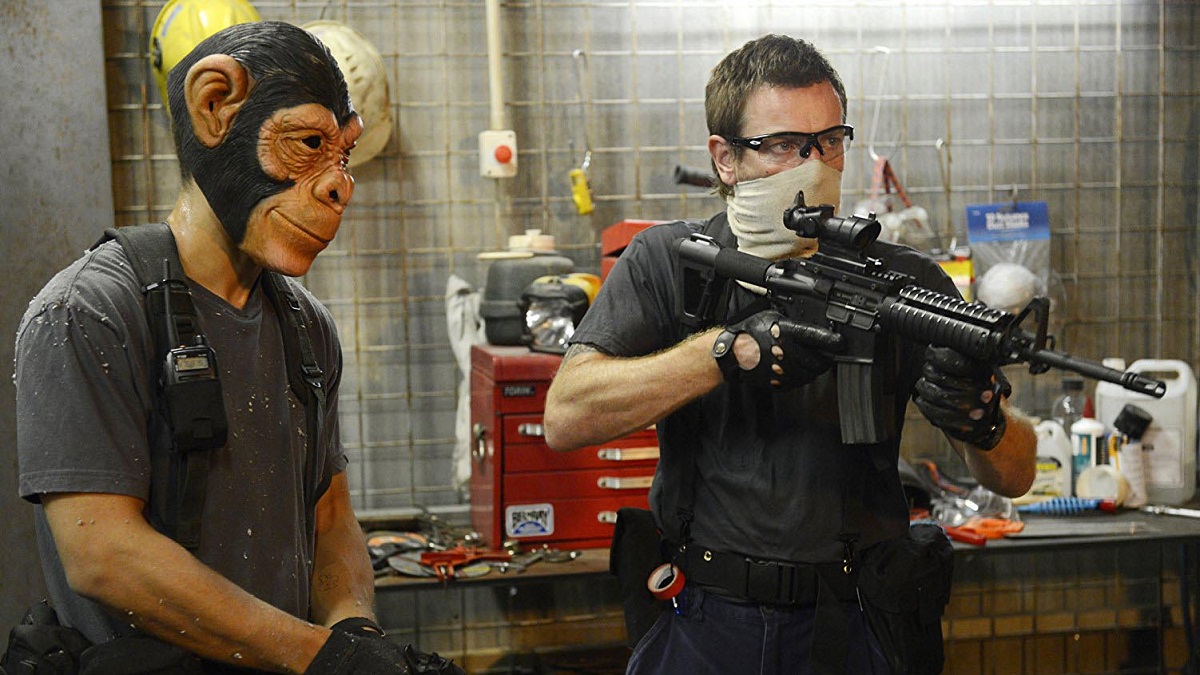 Streaming subscribers have been spending their weekend watching a bearded Ewan McGregor go on a thrilling adventure set against sun-kissed dusty backdrops, and we’re not talking about Obi-Wan Kenobi. Instead, forgotten Australian crime thriller Son of a Gun has come out of nowhere to secure the top spot on the HBO Max most-watched list.

As per FlixPatrol, the feature-length directorial debut of Overlord and Samaritan‘s Julius Avery has become the number one movie on the platform in 19 countries around the world, a surprising turn of events for an admittedly above average slice of genre thrills that didn’t make much of an impact when it first released in 2014.

Playing steadfastly against type, McGregor gets grizzled as the country’s most infamous inmate Brendan Lynch, who offers protection (at a cost, obviously) to Brenton Thwaites’ small-time teenage tearaway. In return for keeping him safe, the youngster’s JR must orchestrate a prison break to spring his protector from custody, which quickly spirals into a cross-country dash to evade the authorities.

A Rotten Tomatoes score of 62 percent and user rating of 63 finds critics and audiences firmly in agreements of Son of a Gun‘s status as being better than okay, even if the decidedly old school prison break story doesn’t bring much in the way of freshness or ingenuity to the narrative table.

It’s still well worth checking out if you’re a fan of the subgenre, and it turns out that HBO Max customers everywhere fall firmly into that camp based on the unexpected splash Son of a Gun has been making eight years on.