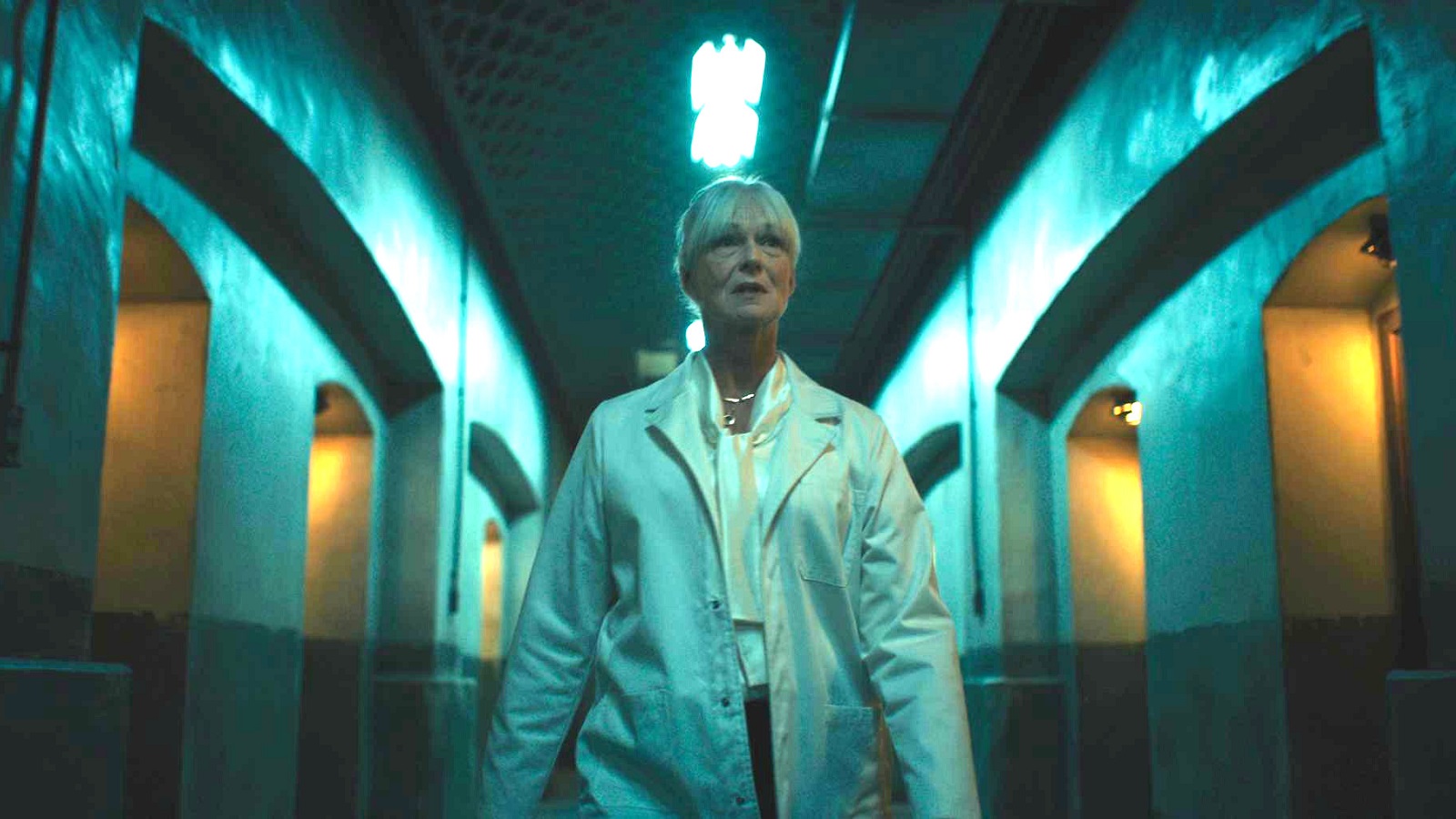 In an unexpected twist of fate, the pressure was taken off Venom: Let There Be Carnage a little bit due to the pandemic, which ensured that nobody was expecting Andy Serkis’ sequel to come anywhere close to matching the $856 million box office haul of Ruben Fleischer’s opening installment.

In the end, though, Tom Hardy’s return as Eddie Brock managed to pull in a not-inconsiderable $506 million during its theatrical run, which also happened to coincide with a drastic upturn in quality. Let There Be Carnage embraced the silliness, which might have had something to do with the leading man’s increased input as producer and co-writer, and it was definitely the right approach to take.

Whereas the first Venom was very tonally confused when it came to deciding what kind of comic book blockbuster it wanted to be, Serkis and Hardy knew that they wanted to deliver an unabashedly bonkers B-movie on an A-grade budget, which is exactly what we got.

Even more impressively, Venom: Let There Be Carnage continues to prove hugely popular on demand, where it’s currently troubling the most-watched charts on three major streaming services at the exact same time. As per FlixPatrol, the symbiotic showdown is the ninth-top title on Netflix, brings up the rear on HBO Max’s Top 10, and sits pretty as Hulu’s number four film.

Throw 22nd spot on iTunes and 14th position on Google Play Movies into the equation, too, and the Sony spectacular continues to chow down on streaming success like the alien antihero does brains.