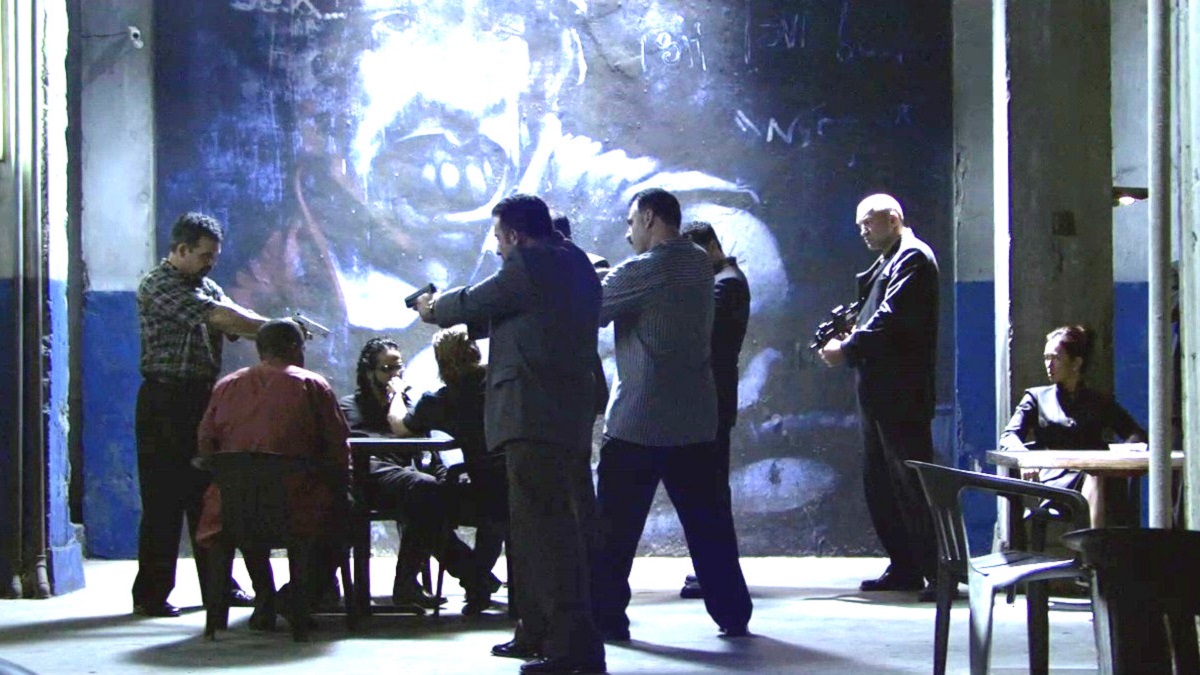 As both the reigning king of the big budget adult-skewing crime thriller and an executive producer on the classic TV series, the prospect of Michael Mann bringing Miami Vice to the big screen was an intoxicating one during the buildup to the $135 million blockbuster’s release in the summer of 2006.

In the end, Miami Vice wasn’t just a failure at the box office after earning just $164 million, but both Mann and Farrell openly criticized the final product after the fact. For the Heat and Collateral filmmaker, he admitted that he didn’t know what to make of it, while his leading man was more succinct when admitting that he “didn’t like it so much”, for which he accepted “a good bit of responsibility”.

It’s never a good look to have two high-profile members of the team make such disparaging comments, but Miami Vice has at least found something of a second life as a cult classic. Not only that, but it’s taken a speedboat straight out of the water and onto the HBO Max Top 10, after arriving in ninth place on the rankings in the United States, per FlixPatrol. Mann and Farrell aren’t too keen, but subscribers to the platform clearly are.