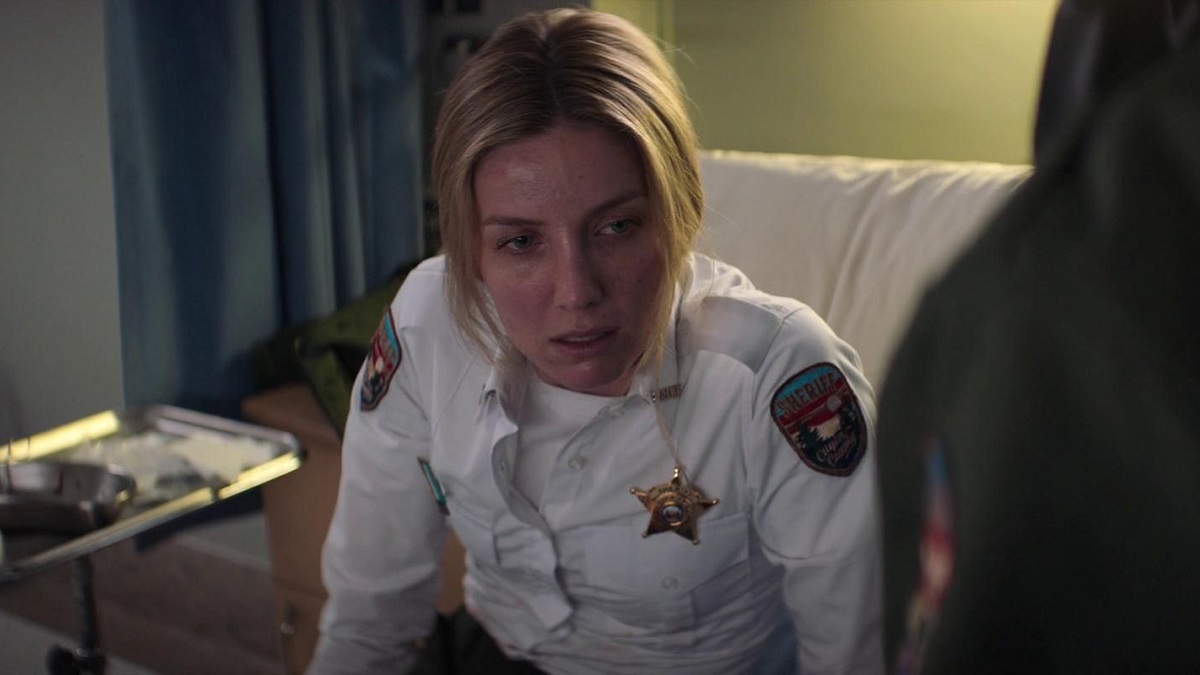 As everyone knows, reviews don’t mean a damn thing when it comes to Netflix subscribers deciding which movies or TV shows are worthy of their time, with forgotten 2020 thriller The Silencing becoming the latest widely-panned effort to gain newfound appreciation among at-home audiences.

Per FlixPatrol, the cat-and-mouse tale that finds Nikolaj Coster-Waldau’s former hunter partnered up with a local sheriff to try and track down a suspected killer who may have been responsible for the kidnapping of his daughter five years previously has been performing admirably on the global charts this weekend, even managing Top 10 placings in the United Kingdom and Ireland.

Unfortunately, when the most entertaining thing about the entire endeavor is the lead character’s fantastic name (it’s Rayburn Swanson, for the record), it doesn’t paint an encouraging picture. Then again, The Silencing currently boasts a 90 percent user rating on Rotten Tomatoes, a million miles away from its dreary 13 percent review aggregation, so it’s been faring substantially better with crowds than critics.

It helps that the solid cast boasts Malignant‘s Annabelle Wallis, Hawkeye‘s Zach McClarnon, and rising second-generation star Hero Fiennes Tiffing among its number, all of whom do the best they can to elevate fairly flat material that admittedly paints a couple of interesting shades onto a standard setup, but then fails to do anything with them.

In the end, though, Netflix subscribers have spoken, and they’ve deemed The Silencing to be a solid way of spending 93 minutes of their relaxation period.