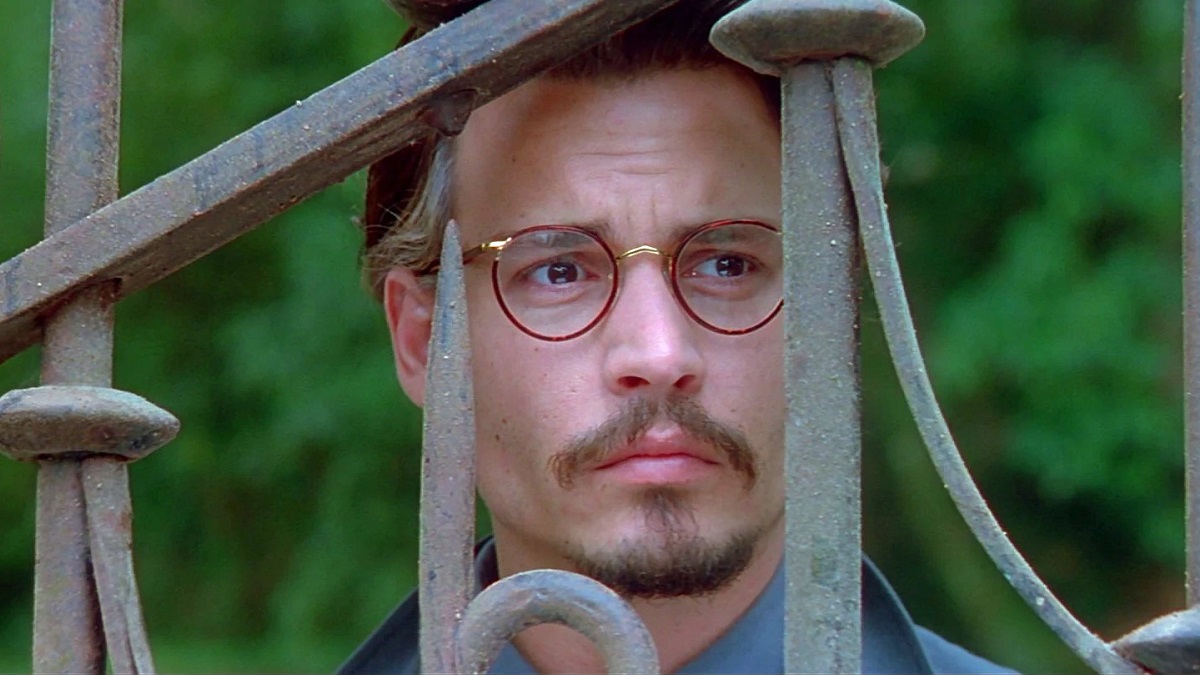 Nine times out of ten, the prospect of discovering that a Roman Polanski movie has found a new lease on life on streaming would be enough to raise an eyebrow or two, but The Ninth Gate is most likely getting a pass from Netflix subscribers because it stars Johnny Depp in the lead role.

His mainstream career may be lying in tatters for now, but fans continue to back the fallen actor to the hilt, which may or may not have involved streaming the 1999 hybrid of supernatural horror, race-against-time thriller, and modern noir.

Depp plays a rare book collector who ends up caught in the middle of a wide-ranging conspiracy after discovering that several parties (including himself) are all chasing the titular text, which is believed to have the power to summon the Devil himself.

A string of violent, curious, and unexplained incidents dog our intrepid protagonist at every turn, before the third act goes bananas in the strangest possible way. A $58 million haul on a $38 million budget and a 43% Rotten Tomatoes score are not signifiers of the highest quality, but The Ninth Gate is an enjoyable enough ride if you get on its wavelength.

As per FlixPatrol, the overlooked and very bizarre film has cracked the Top 10 in a number of countries around the world, and may even fly higher throughout the rest of the week.