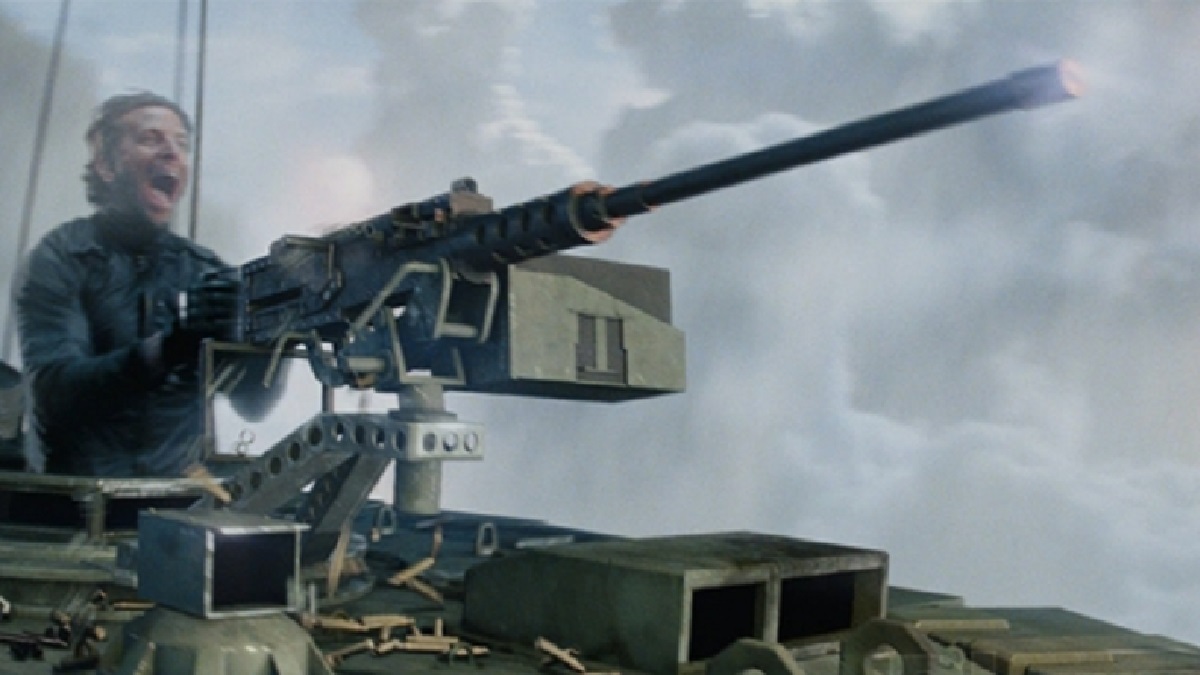 Based on nothing but the various components involved in putting the project together, you’d have thought there was no chance The A-Team was going to be anything other than a monster-sized box office success when it was gearing up to hit theaters in the summer of 2010.

Having flirted with the blockbuster arena when he came close to tackling Mission: Impossible III, Narc and Smokin’ Aces director Joe Carnahan was handed $110 million to turn one of the most popular and iconic TV shows of a generation into an action-packed crowd-pleaser, with both Ridley and Tony Scott lending their expertise on the producorial side.

The cast roped in cinema’s new favorite action hero Liam Neeson, the hugely popular Bradley Cooper, charismatic chameleon Sharlton Copley, and MMA star Quinton ‘Rampage’ Jackson as the central quartet, painting a picture of a movie that was surely too big to fail. And yet, that’s exactly what it did.

Plenty of mediocre actioners still manage to turn a tidy profit, but for whatever reason, The A-Team just didn’t click with audiences. It could only muster $177 million during its theatrical run, with the in-development sequel being canned shortly afterwards. We’ll be getting another reboot eventually, of that there’s little doubt, but for the time being Carnahan’s folly has been making waves among streaming subscribers.

As per FlixPatrol, the painfully unspectacular adaptation of the beloved series has been riding a new wave of momentum on the iTunes charts, with The A-Team remaining a fan favorite over a decade after sinking without a trace.