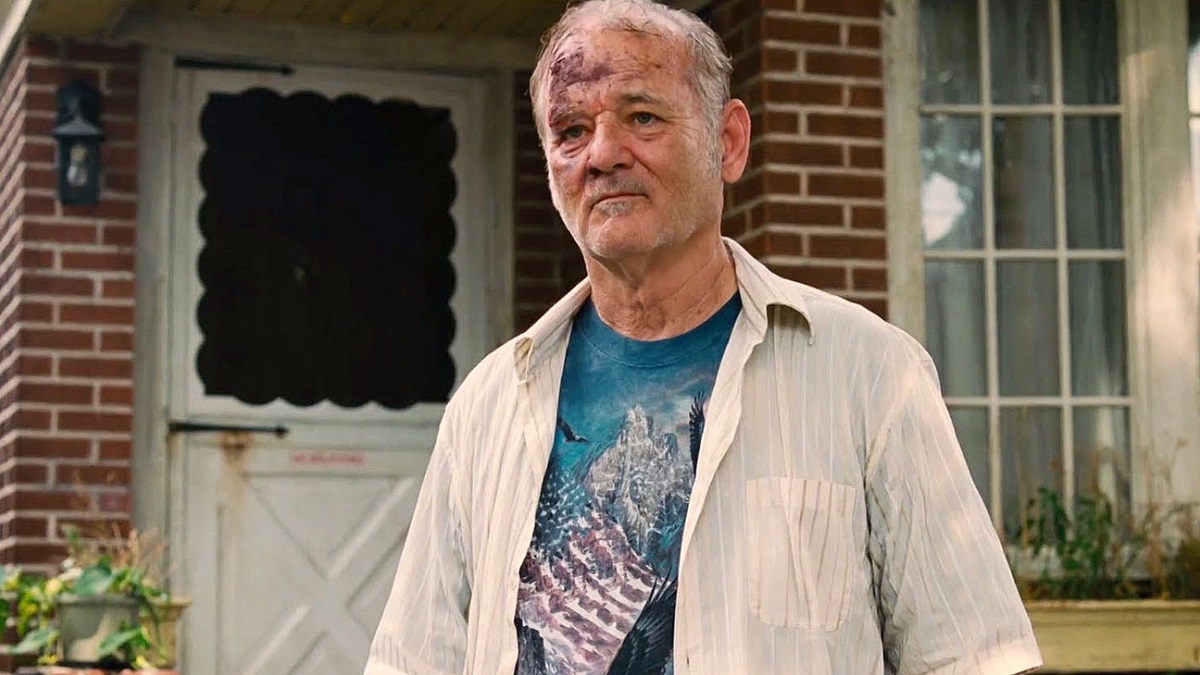 Bill Murray has been one of the most popular comedic stars in Hollywood for almost 40 years, but he’s never allowed himself to be pigeonholed. Sure, he’s got an established onscreen persona, but he’s just as capable tackling deadpan humor and slapstick as he is giving accomplished dramatic performances.

One of his best 21st Century turns came in Theodore Melfi’s St. Vincent, which ended up landing Murray a Golden Globe nomination for Best Actor in a Musical or Comedy, with the movie itself making the Best Picture shortlist in the same category.

Melissa McCarthy’s struggling single mother is arguably the main character, but it’s Murray’s titular Vincent who steals the show. He’s hardly a people person, but he does end up taking a 12 year-old kid to the race track, strip club, and various unsavory bars, giving rise to an unlikely friendship between the three leads along the way.

St. Vincent earned a decent $55 million at the box office on a $13 million budget back in 2014, but it’s enjoying a huge renaissance on Netflix. As per FlixPatrol, it’s been one of the platform’s top titles for over a week, maintaining a Top 10 spot in the United States for that entire time. If you’re a fan of Murray and you haven’t seen it, then it’s well worth your checking out.