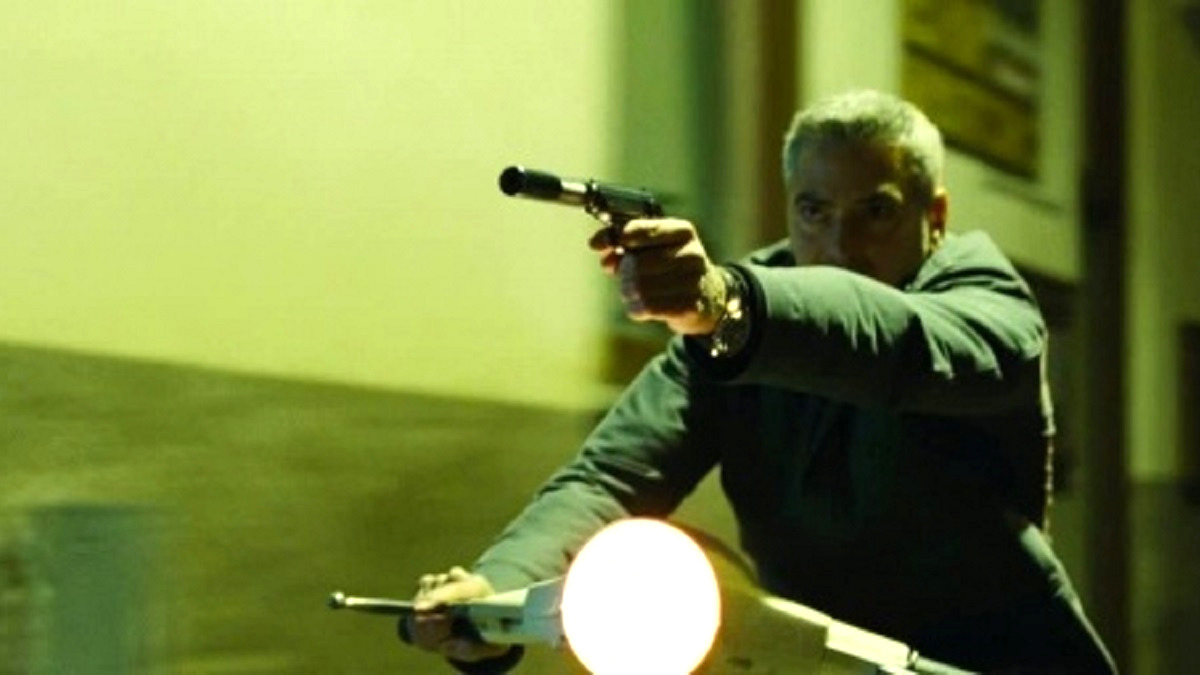 George Clooney might be one of the biggest stars on the planet, but he’s managed to do so without even trying to become an action hero, which is fair enough when Batman & Robin is more than enough to put anyone off big budget blockbusters for the rest of their career. He did dabble in the spy genre, though, but The American proved to be incredibly divisive.

On Rotten Tomatoes, the visually-dazzling tale of a veteran assassin drawn out of hiding by making one fatal mistake and allowing someone to get close to him as rustled up a 66 percent score from critics, which paints the picture of an above-average reinvention of a very familiar story.

On the other side of the coin, over 50,000 users have chipped away at the rating to bring it crashing all the way down to a substantially inferior 39 percent, so evidently not everyone was left enthralled by Clooney’s introspective turn as the grizzled elder statesman of murder for hire.

Nonetheless, Netflix subscribers have decided to take The American to their hearts a full dozen years after it first released to score a respectable $68 million at the box office on a $20 million budget. Per FlixPatrol, the opinion-splitting adventure has come out of its self-imposed exile to land a spot on the streaming service’s global charts, so maybe a new wave of more positive reactions are on the way.

Then again, if the film remains as contentious as it’s ever been, some folks could feel as if they’ve just wasted 105 minutes of their lives by the time the credits come up.