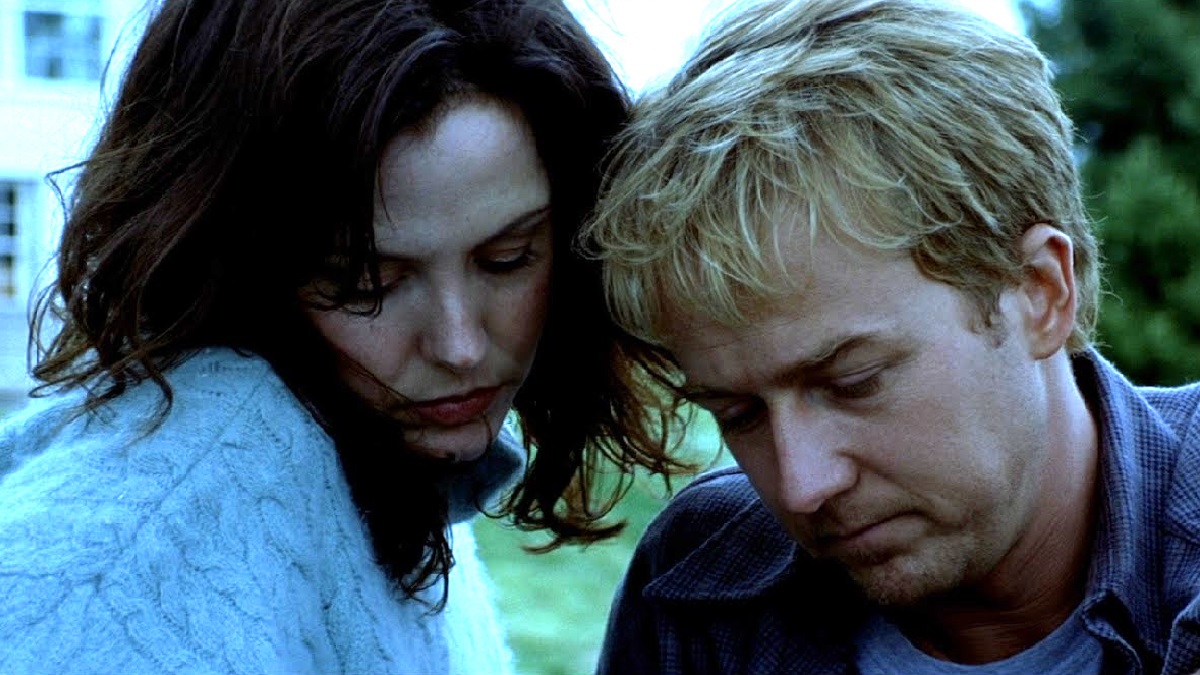 There’s something blatantly cynical about a prequel being made well over a decade after the original, a telltale sign of a studio looking to continue mining a valuable property without having to recast or reboot.

However, Brett Ratner’s Red Dragon surprised a lot of people when it arrived in October 2002, where it quickly gained a reputation as the second best-reviewed outing for Thomas Harris’ iconic literary cannibal. Sure, some fans will prefer Michael Mann’s Manhunter or Ridley Scott’s Hannibal, but we can all agree it’s miles in front of Hannibal Rising.

Red Dragon was thrown together rapidly after the previous chapter earned over $350 million at the box office, hitting theaters a mere 20 months after Hannibal. Anthony Hopkins might have been blatantly to the point of distractingly older than he was in The Silence of the Lambs (despite the story being set ten years prior), but at least he hadn’t lost any of his zeal or enthusiasm for the role.

It also helped that the psychological horror thriller could call upon a top-tier supporting cast that included Edward Norton, Ralph Fiennes, Harvey Keitel and Phillip Seymour Hoffman, all of whom help elevate the material significantly. It isn’t a patch on The Silence of The Lambs, but it’s nonetheless a solid studio-backed chiller with some excellent performances.

Red Dragon has also exploded in popularity on Netflix over the weekend per FlixPatrol, with the third film starring Hopkins as everyone’s favorite cannibal having reached the Top 10 in six countries split across two continents, so there’s clearly still plenty of love for the good doctor.