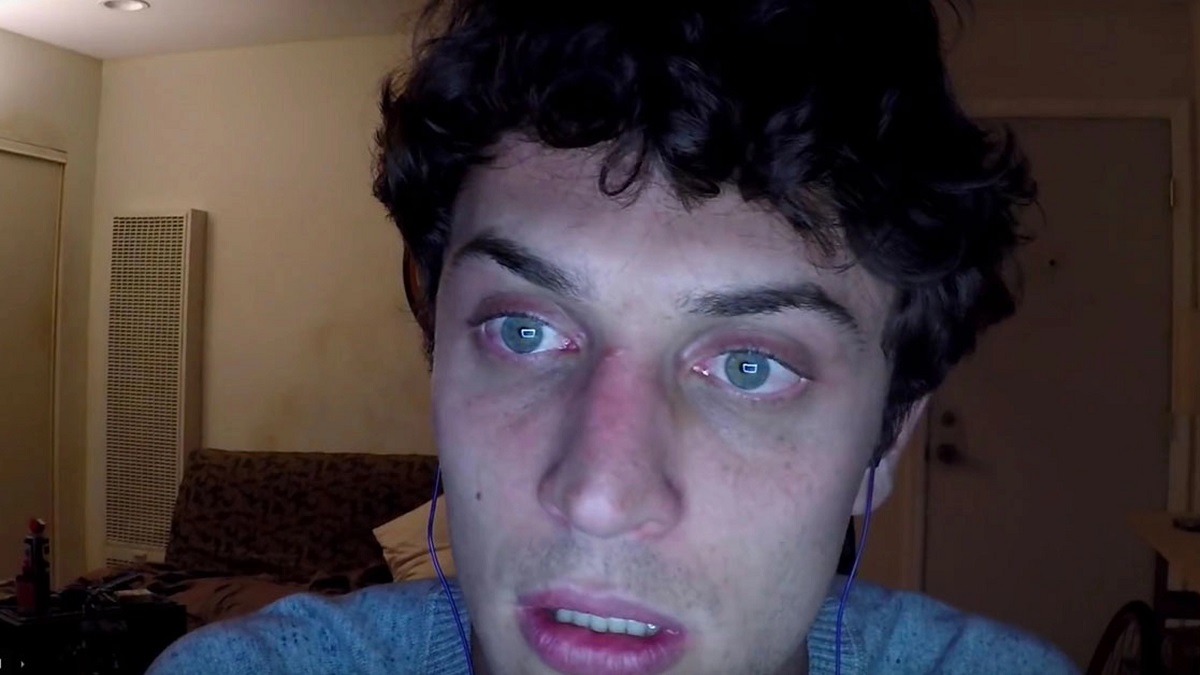 While money is the motivating factor behind every sequel that’s ever existed, there has to be at least a modicum of creativity involved in the relentless franchising of a successful movie.

On the surface, Unfriended: Dark Web didn’t have much reason to exist other than the fact its predecessor hauled in almost $63 million at the box office on a $1 million budget, even if it was admittedly a groundbreaking film. The first-ever feature to unfold entirely through computer screens, it was nonetheless debatable if the gimmick had the legs to justify the follow up.

However, Dark Web turned out to be a lot better than it realistically had any right to be, despite failing to bring much freshness to the premise. Once again, a group of friends get more than they bargained for when they run afoul of an online interloper. who begins to make good on their dangerous and deadly threats.

From a commercial perspective, Dark Web was a bit of a disappointment after bringing in less than a third of what Unfriended managed, but it was hugely profitable regardless, given that the production costs remained the same. It’s not the greatest horror you’ll ever see, but it might be worth checking out if you’re a fan of the genre.

Netflix subscribers clearly fall into that camp, with Unfriended: Dark Web having entered the platform’s global most-watched list, as per FlixPatrol. A 60% Rotten Tomatoes score was surprisingly solid, even if the 39% user rating showcases a distinct difference of opinion, but on-demand audiences have been keen so far this week.