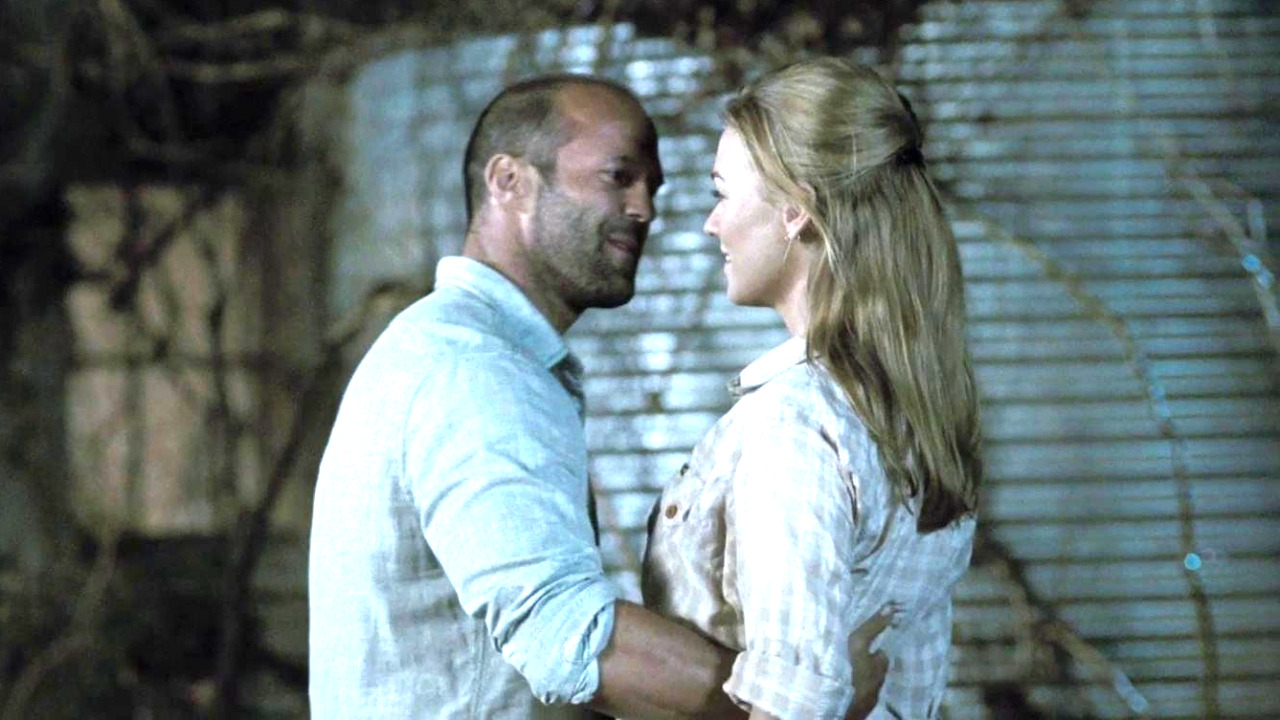 For the most part, when you see Jason Statham’s name attached to an action thriller that carries a budget in the $40-70 million range, the leading man is almost certainly going to be the biggest star attached to the ensemble.

No offense intended to any of the countless co-stars to have been kicked in the face by the chrome-domed martial arts expert over the years, but it isn’t all that often you’ll see a Statham vehicle populated by an abundance of recognizable heavyweight talents.

That makes Gary McKendry’s Killer Elite something of an outlier, then, after the 2011 tale of two elite operatives with an almost father/son bond teaming up to take down a secretive cabal of international assassins roped in several notable heavy hitters. Despite the talent on show, though, the movie flopped hard at the box office after failing to recoup the production costs from theaters.

Unfortunately, they couldn’t prevent the finished product from being panned by critics and losing money. But, on the plus side, Killer Elite has been enjoying a robust weekend on the Netflix charts after entering the global most-watched list, as per FlixPatrol.