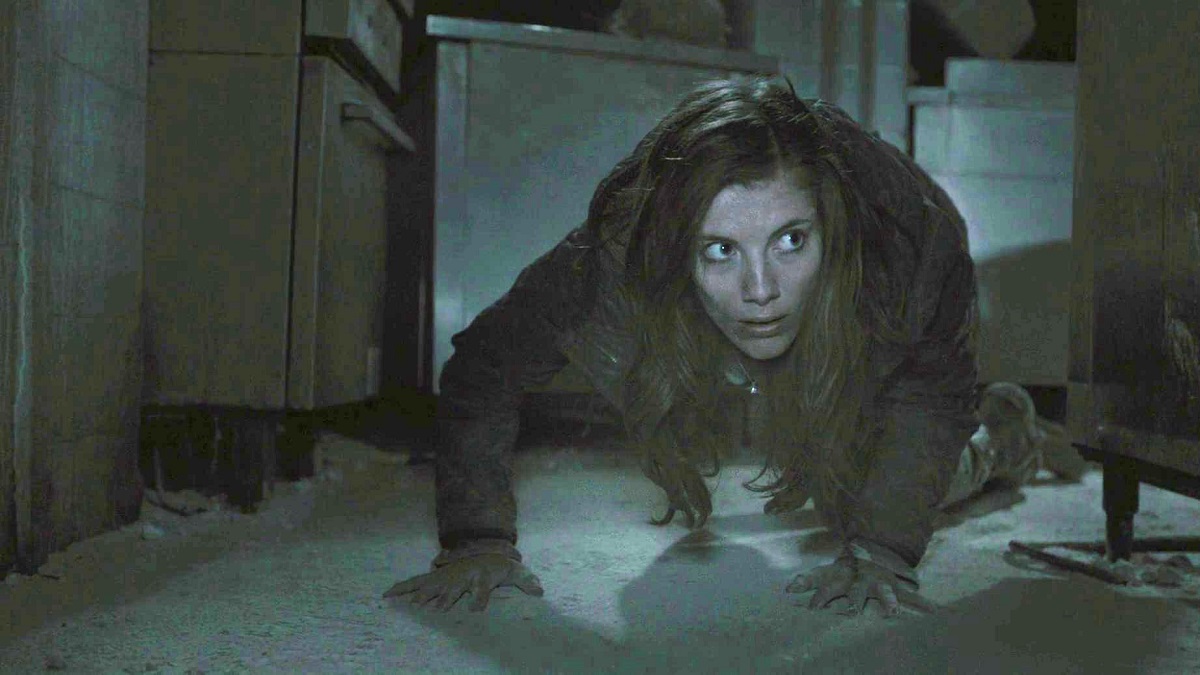 To the surprise of absolutely nobody, 2012’s dismal Chernobyl Diaries came under sustained fire before it was even released, with the film getting torn apart from all corners by those furious that the worst nuclear disaster in human history was being mined, exploited and sensationalized for the purpose of making money.

That’s exactly what it did, too, with Paranormal Activity director Oren Peli’s widely-panned frightener recouping its thrifty $1 million production costs no less than 37 times over at the box office. Critics weren’t exactly impressed, even if an 18 percent Rotten Tomatoes score wasn’t quite as bad as the 28 percent user rating.

Nonetheless, streaming subscribers will never be able to get enough of things going bump in the night, which has in turn led to Chernobyl Diaries becoming one of the top-viewed features on HBO Max this week, per FlixPatrol. It’s a call many folks might regret, though, with the incomprehensible cinematography and editing capable of causing nausea.

The story finds a gaggle of tourists opting to take their European adventure to more extreme heights, leading them to indulge in a tour of Pripyat, the Ukrainian town closest to the Chernobyl reactor. Finding themselves stranded without a means to contact the outside world, it doesn’t take long for the petrified interlopers to discover that they’re not along.

From there, things play out pretty much as you’d expect bar a horrifically bleak ending that ends things on a seriously downbeat note, but even that isn’t enough to elevate Chernobyl Diaries above terrible.