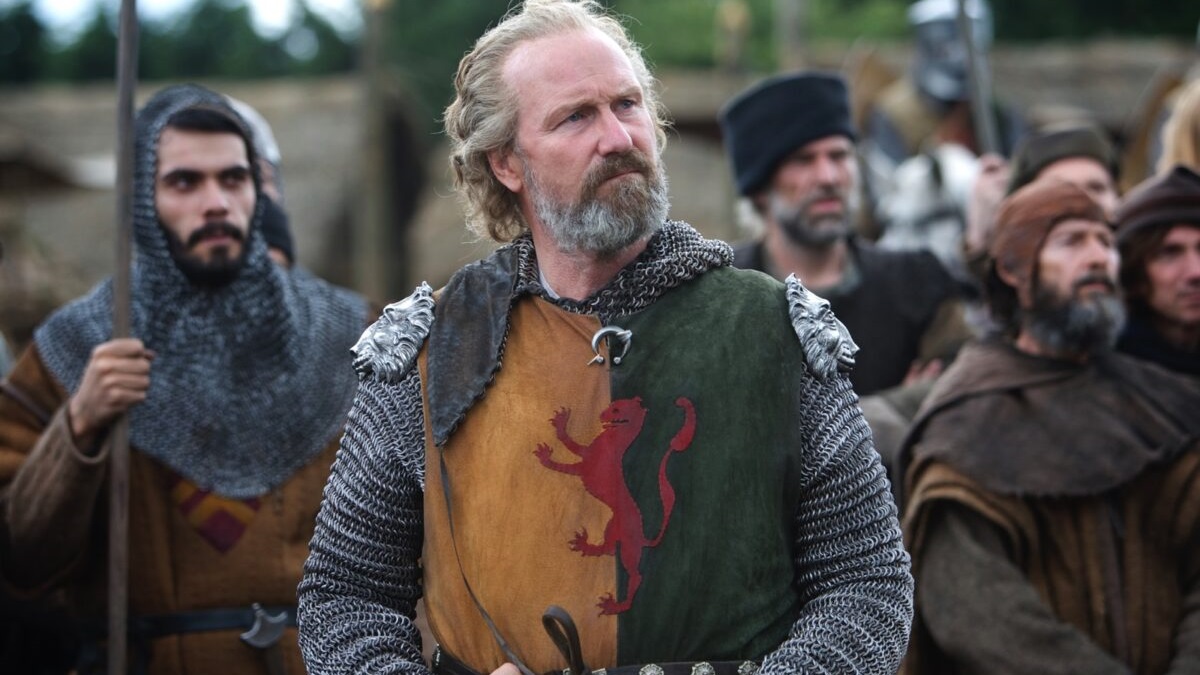 As a public domain character, we’ll be getting inundated with Robin Hood adaptations until the end of time, but Ridley Scott definitely missed the mark when he decided to drop the unique revisionist angle of spec script Nottingham to instead focus his energy on a more straightforward and often crushingly dull retelling of the familiar tale.

In the earliest drafts, the story would have switched the two most famous roles, placing the typically nefarious sheriff of Nottingham as the hero of the piece, with Robin a more dastardly outlaw, while there was even talk for a hot minute of having star Russell Crowe pull double duty and play both roles.

Sadly, Scott put his foot down and ordered excessive rewrites instead, which in turn delayed the start of production and substantially increased the budget. By the time his Robin Hood finally arrived in May 2010, it was 140 minutes long and cost a reported $200 million to produce, living only to disappoint.

A $321 million box office haul saved it from being an outright flop, but it was hardly the success Universal had in mind, either. A 43% Rotten Tomatoes score is perfectly fair, but in an unexpected turn of events, FlixPatrol reports that it’s become one of the ten most-watched titles on Hulu around the world.

If you’ve got the time, then be sure to check out how a cast including Crowe, Cate Blanchett, Max von Sydow, William Hurt, Mark Strong, Luke Evans, Léa Seydoux and more could conspire to appear in an action-packed blockbuster that’s unforgivably uninteresting.