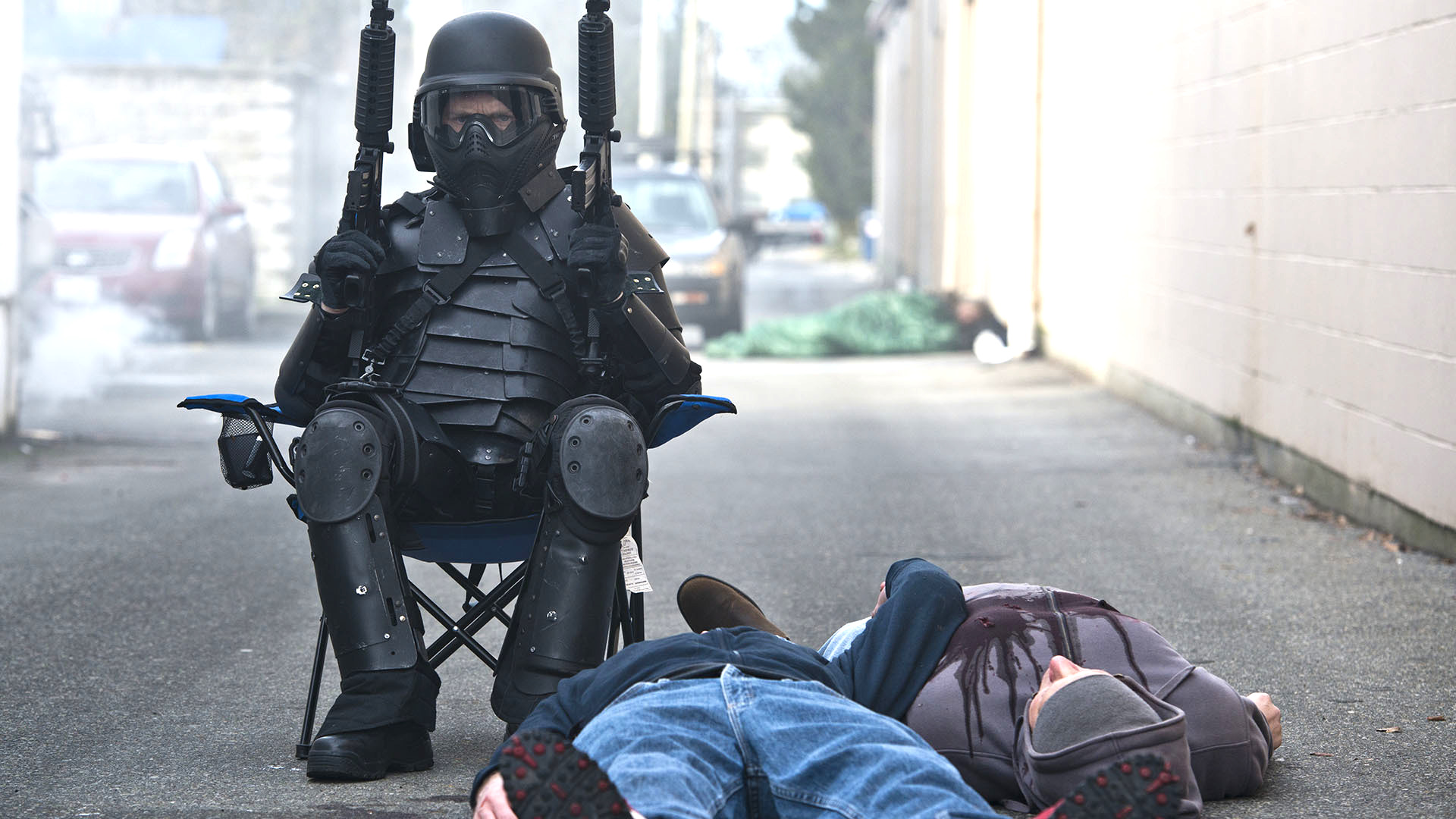 In the overwhelming majority of professions, being abjectly terrible at your job on a repeated basis across decade would see you cast out and never allowed to work in that chosen industry ever again, if you hadn’t been fired by that point. Despite this, Uwe Boll has recently celebrated his 30th anniversary as a filmmaker, with no signs of slowing down.

Then again, this is the guy that literally stepped into the ring to box his detractors, and saw a petition calling for him to retire gain over 350,000 signatures, so he’s fully aware that his work isn’t held in the highest esteem. And yet, Rampage: Capital Punishment has still managed to chart on the iTunes global rankings this weekend.

As per FlixPatrol, the sequel to Rampage (and the middle chapter prior the arrival of Rampage: President Down) has been finding favor on-demand, even though Boll’s reputation precedes him. However, a 43 percent user rating on Rotten Tomatoes does make it one of the most acclaimed efforts of his entire career, which we suppose is a backhanded compliment of sorts.

A run-of-the-mill actioner, the plot sees mass murderer Brendan Fletcher (who we’re meant to interpret as the hero of the piece) bust into a TV station and hold the staff hostage in an effort to stick it to the rich bureaucrats of Washington. High art this most definitely is not, but that doesn’t mean Boll hasn’t retained at least some semblance of a fandom, even though he’s without a doubt one of the modern era’s worst directors.