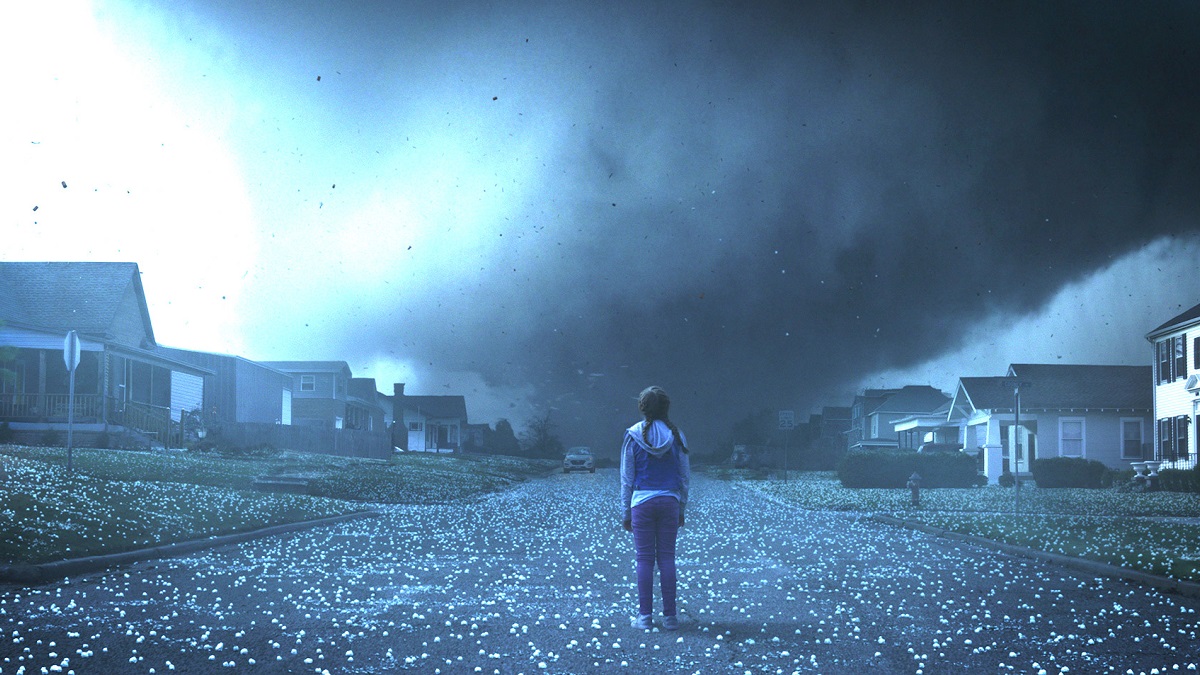 As a general rule of thumb, there’s always going to be an audience for disaster movies, unless of course they turn out to be terrible.

Roland Emmerich has recently discovered this firsthand, with the Independence Day, The Day After Tomorrow, and 2012 director’s Moonfall flopping catastrophically at the box office, but the equally-panned and much cheaper to produce 13 Minutes has somehow been blowing up a storm of interest on Netflix this weekend.

As per FlixPatrol, the overlooked 2021 effort that didn’t make a dent in the cultural conversation first time around is positively soaring on the global most-watched, and it currently ranks as the fourth most-watched title in the United Kingdom to boot.

With the largest tornado in recorded history fast closing in on a small town, residents only have the titular amount of time to hunker down and hold on with their loved ones. In the aftermath, four families put their squabbling to one side in order to try and cope with the aftermath by coming together, sharing a common desire to survive and rebuild.

It’s a nice sentiment, but 13 Minutes is about as clunky as they come, and fully deserves the measly 27% score on Rotten Tomatoes it’s accrued to date. Even the more forgiving user base has only slapped it with a 59% rating, so mediocrity is clearly the order of the day.