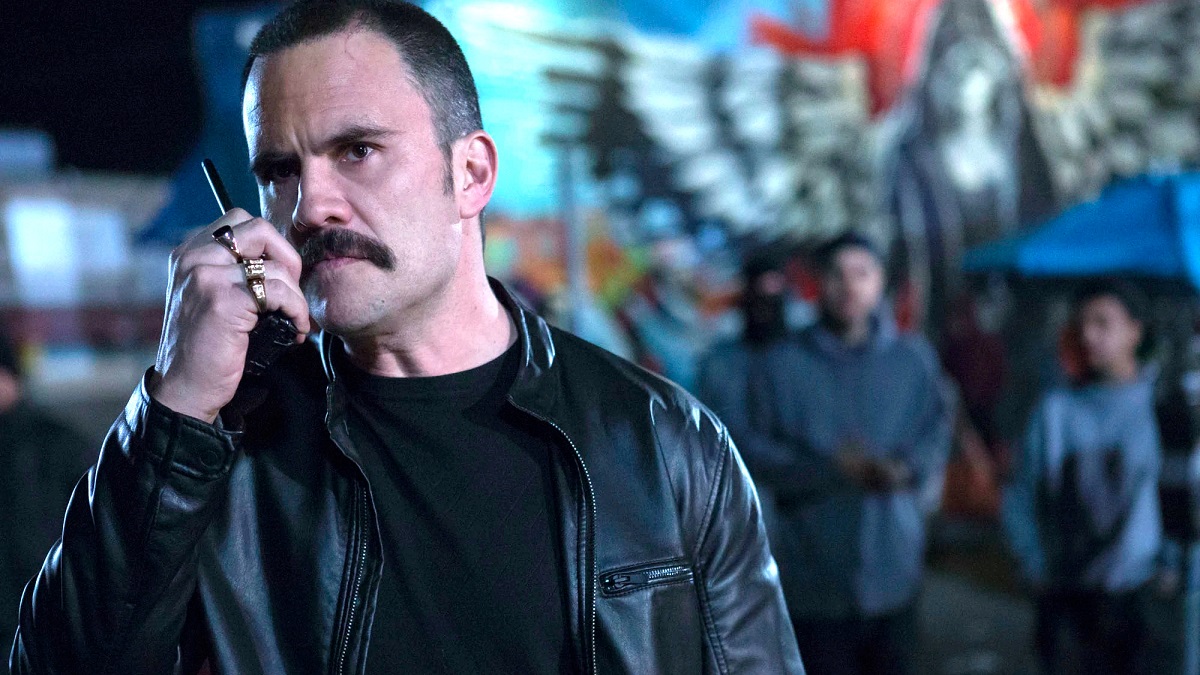 After winning a Golden Globe for Best Actress in a Television Series – Drama for her ass-kicking role in J.J. Abrams’ Alias, which was swiftly followed by a well-received supporting role in the otherwise-derided Daredevil, Jennifer Garner looked destined to become one of Hollywood’s biggest action heroines.

Unfortunately, the wheels came off when contractually-obligated spinoff Elektra bombed at the box office and found itself panned by critics and fans alike, to the extent that it was almost fifteen years before the actress took top billing in another straightforward actioner.

Taken director Pierre Morel’s Peppermint was hardly top-tier cinema, earning a meager 13% score on Rotten Tomatoes, but Garner was far and away the highlight and sole redeeming feature of the revenge thriller. That being said, audiences were much more receptive to the violent tale of vengeance, awarding it a 70% user rating on the aggregation site, so it’s clearly got a number of fans.

Garner’s vigilante wakes up from a coma after surviving an attack that left her husband and daughter dead, dedicating herself to becoming an expert in exacting retribution on society’s more unsavory elements, leaving a trail of bloody destruction in her wake.

Peppermint has become a success on streaming this week, with FlixPatrol revealing it as one of Amazon’s most-watched titles as we edge closer to the weekend, which isn’t the first time it’s captivated on-demand audiences, either.