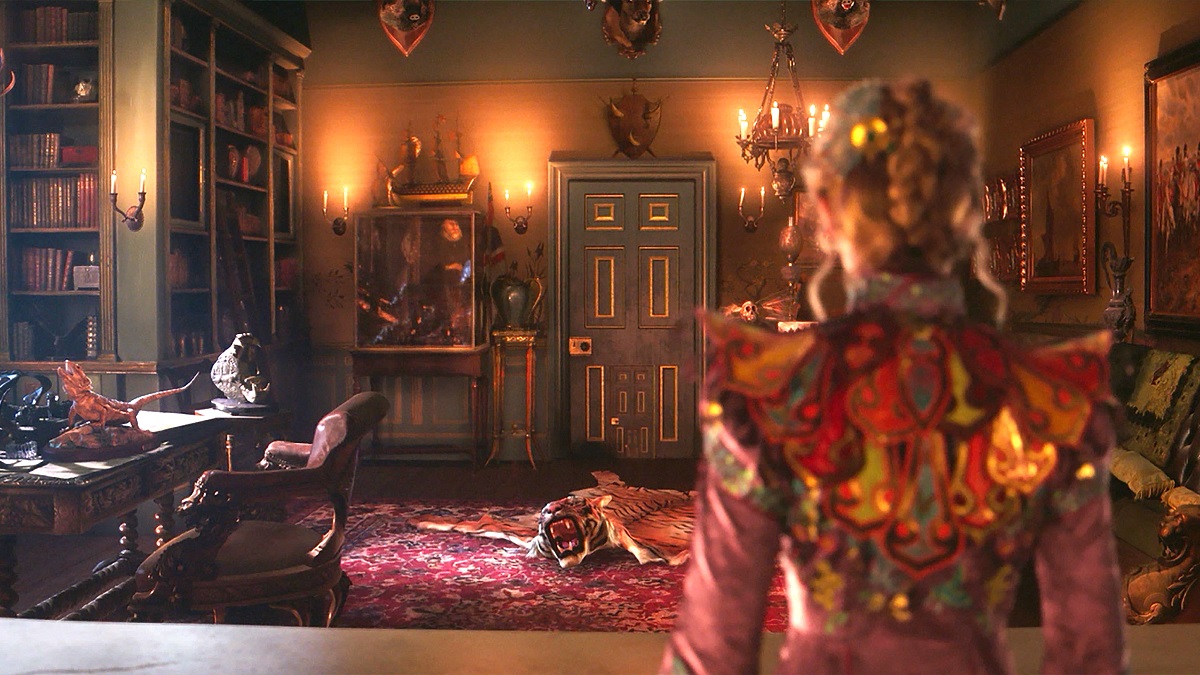 Despite becoming just the sixth movie in history to reach a billion dollars at the box office, igniting the fervor for Disney’s live-action remakes becoming a staple part of the studio’s cinematic diet in the process, Tim Burton’s Alice in Wonderland isn’t held in the highest regard.

Critics weren’t impressed to put it lightly, with only four other titles to have reached a billion holding a lower Rotten Tomatoes score, while many analysts hinted that the only reason it cracked ten figures in theaters was its status as the first post-converted big budget 3D blockbuster to arrive in the aftermath of James Cameron’s Avatar.

It did eventually get a sequel, though, but it was far too little and way too late for James Bobin’s Alice Through the Looking Glass to make a splash. Bringing back the majority of the star-studded cast and roping in even more big names to complement the ensemble, it was franchise filmmaking by the numbers.

Audiences resoundingly voted with their wallets the second time around, opting to stay at home instead of heading to the multiplex to check out Johnny Depp chewing on the scenery again as the Mad Hatter. In an astonishing drop in fortunes, Alice Through the Looking Glass failed to even reach $300 million globally, a disastrous return for a $170 million fantasy epic.

Earnings dropping by over $700 million was nothing short of an embarrassment, but Through the Looking Glass has nonetheless been ruffling some feathers on streaming this week. As per FlixPatrol, the whimsically dull flight of fancy has become a staple of the iTunes most-watched list, so at least people are getting around to seeing it eventually.