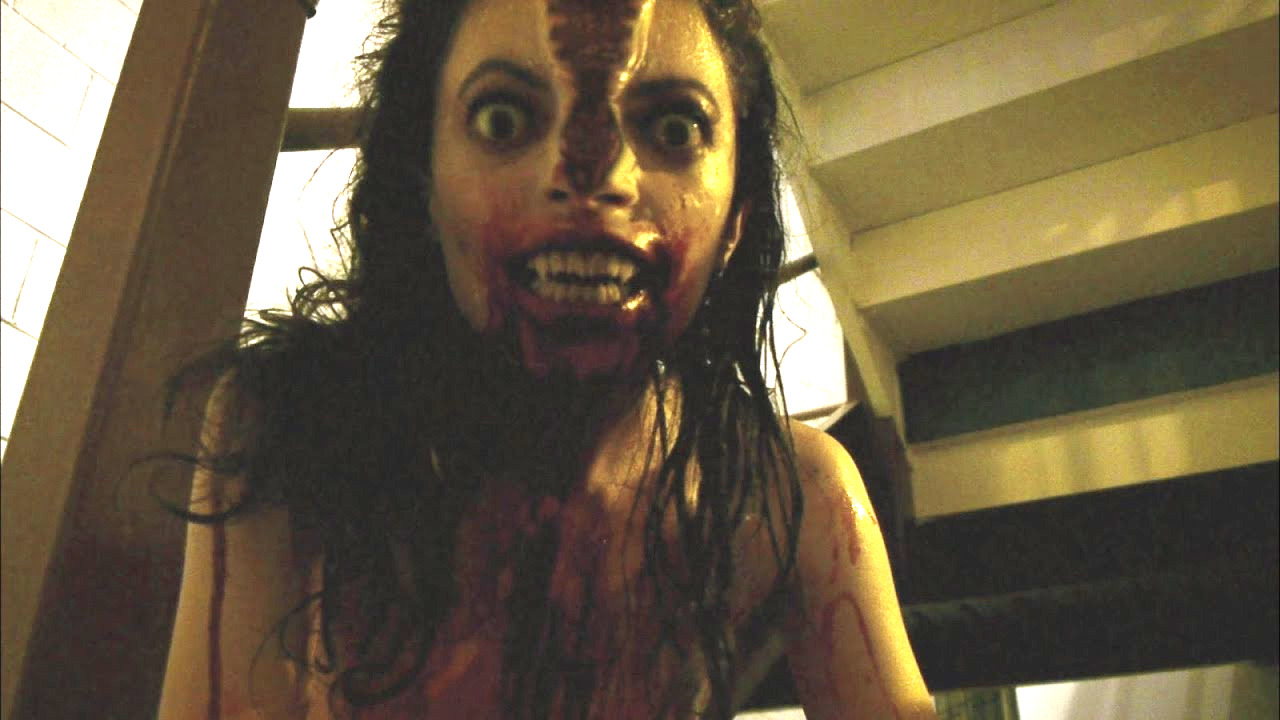 Detractors have spent decades labeling the horror genre as unimaginative and derivative, one that’s happy to keep recycling the same concept in perpetuity if it proves to be successful. On the surface, the feature-length adaptation of a segment that was part of an anthology movie would support that argument, but Siren had plenty going on under the hood to both warrant and merit the extension.

Rising horror star David Bruckner (who has since helmed The Night House and is in the midst of rebooting Hellraiser) directed Amateur Night for V/H/S, which was soon deemed worthy of its own standalone film. Gregg Bishop took over behind the camera, but Hannah Fierman was kept on to play the mysterious antagonist in both versions of the story.

A bachelor party hits the streets one week before Chase Williamson’s Jonah gets married, ready to paint the town red with a night of drinks, dancing, and general debauchery. Their misadventures lead them to a dingy underground club, where they find a woman who appears to be held captive as a dancer against her will.

Doing the gentlemanly thing for once, they decide to free her, only to discover that she’s really… well, you can probably figure that out from the title. Cue blood, guts, teeth, and dismemberment aplenty, with the ravenous beast of legend now free and baying for its prey.

At a breezy 82 minutes, Siren doesn’t overstay its welcome, and it’s been terrifying Netflix subscribers this week for good measure. As per FlixPatrol, the unsung and very nasty little gem has reached the Top 10 in eight different countries, with those viewers no doubt becoming very wary about the next time they head to the club.