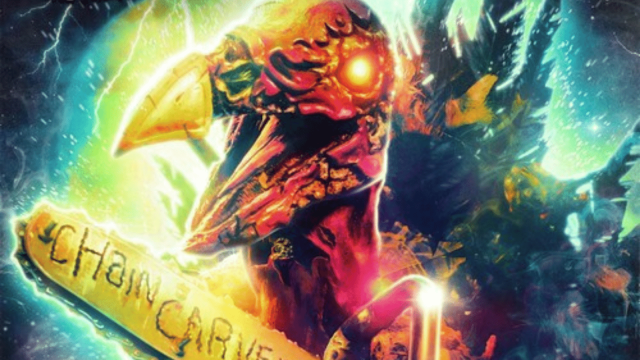 As we tend to do around this time of the year, we like to relax in front of the television with the family and watch a few holiday-themed movies or TV specials.

This Thanksgiving, if you’re a horror fan with a belly full of turkey looking to do just that, there’s one particular film that you should keep a wide berth from, according to the r/horror subreddit.

The specific stinker in question is ThanksKilling 3, which as u/haggotstar points out, tries to be way too meta and edgy for its own good, resulting in a mess of a film that turns out to hold little to no substance and is nowhere near as clever as it makes itself out to be.

Most comments in response to the thread are in absolute agreement, considering it to be an absolute abomination of a film that tries to latch itself onto the ‘so bad it’s good’ train but ends up just being undeniably bad without a shred of enjoyment to be found.

The premise behind ThanksKilling 3 (the second film in the series, a la Goat Simulator 3) according to commenters on the thread is a hunt for the singular copy of ThanksKilling 2. So meta, much wow.

While some responses to the thread had a bit of appreciation for the original film, any goodwill it established was well and truly lost with the release of ThanksKilling 3.

They’re not alone, either. The audience scores on Rotten Tomatoes for ThansKilling and ThanksKilling 3 sit at 42 percent and 28 percent, respectively – and not enough critics have even bothered to give either film the time of day to make it eligible for a Tomatometer score.

In short, just go watch Free Birds or something.