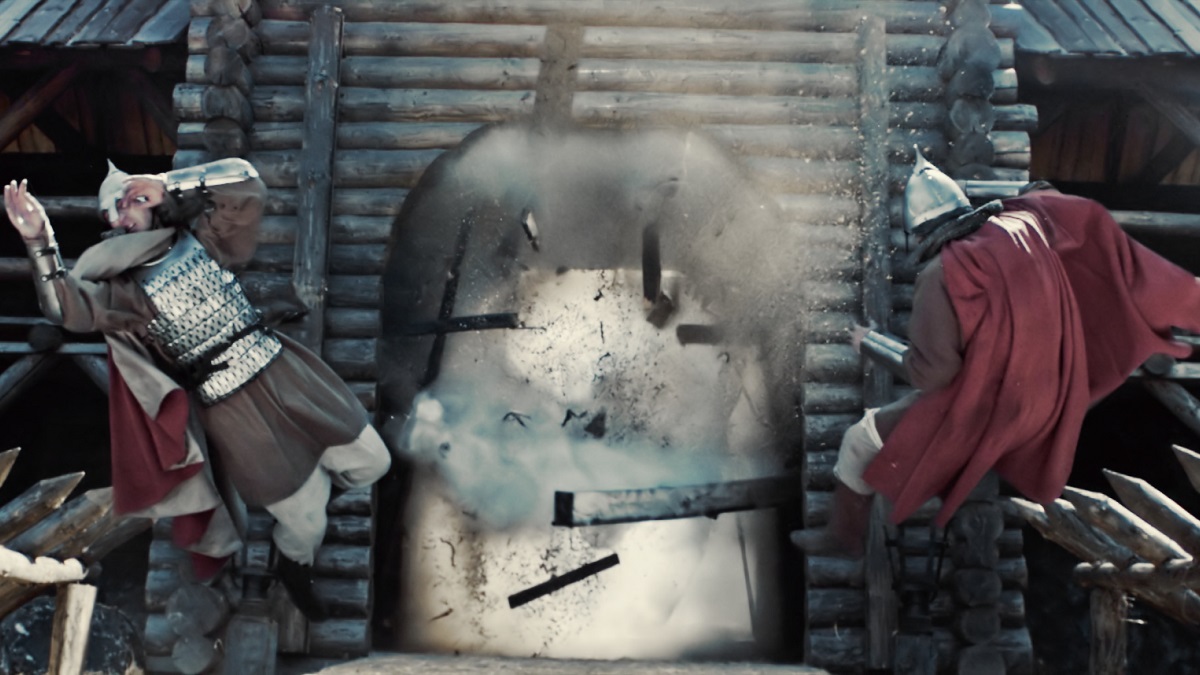 When you think of time traveling fantasy blockbusters that pit the forces of good and evil against each other in an epic battle that spans millennia, Ukrainian cinema probably isn’t the first thing that comes to mind. However, Prime Video subscribers are in firm disagreement with that sentiment, based on how 2017’s The Stronghold has been faring on streaming.

As per FlixPatrol, the ₴40 million epic has been finding a whole new audience on demand, having exploded in popularity over the last few days to land a spot on the platform’s global most-watched list. Despite flying largely under the radar among the general public, it’s got the sort of broad concept that should appeal to genre fans the world over.

A run-of-the-mill kid named Vit’ko ends up caught in the middle of a mystical war after being transported a thousand years into the past by a magic portal opened by a coincidentally-timed solar eclipse. Along the way he encounters black magic, armies of fearsome creatures, and a hulking stone monster that’s determined to lay waste to anything in its path.

Things might get a bit dense and impenetrable if you’re not familiar with Ukrainian folklore (but come on, who isn’t?), with local legends like Alyosha Popovich, Ilya Muromets, and Dobrynya all playing a part; the trio comprising the three most well-known Bogatyrs of East Slavic myth.

It might not make a great deal of sense to those unfamiliar with the various backstories that play out, but there’s enough splashy visuals and nifty effects on display in The Stronghold to keep viewers ticking over.