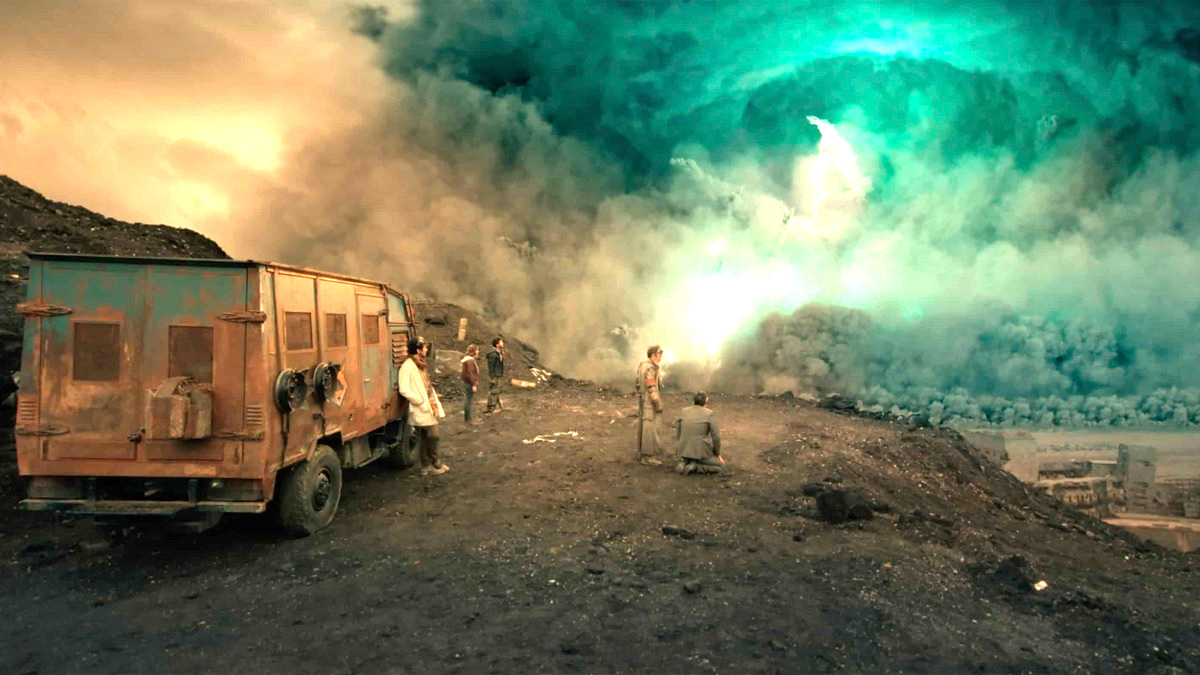 The world of science fiction is filled with hidden gems and unsung favorites that desperately need to be seen by more people, and if we take the numbers at face value, last year’s French romp The Visitor from the Future is one of them.

Even though the movie doesn’t even have a critical score on Rotten Tomatoes, enough users of the aggregation site have liked what they’ve seen enough to bestow it with a perfect 100 percent audience rating. A 6.3/10 IMDb score is probably the more faithful method of finding where the truth lies, though, but that still puts it as being substantially above average.

More than living up to the billing promised through its title, the story does indeed revolve around a visitor from the future, if you can believe it. With the world of 2555 being ravaged by an apocalyptic event, one man must travel through time and space to try and right the course of history, only to find himself being doggedly pursued by nefarious forces whenever and wherever he ends up.

Maybe not the most original concept you’ll ever hear, The Visitor from the Future nonetheless packs plenty of charm and some surprisingly accomplished visual effects into its brisk running time, belying the obvious budgetary limitations to show a serious amount of polish.

Sci-fi and temporal shenanigans can always be relied on to draw in a curious crowd, too, with FlixPatrol outing director François Descraques’s romp as one of the most-watched features on both iTunes and Google Play Movies, so new converts are being one over as we speak.