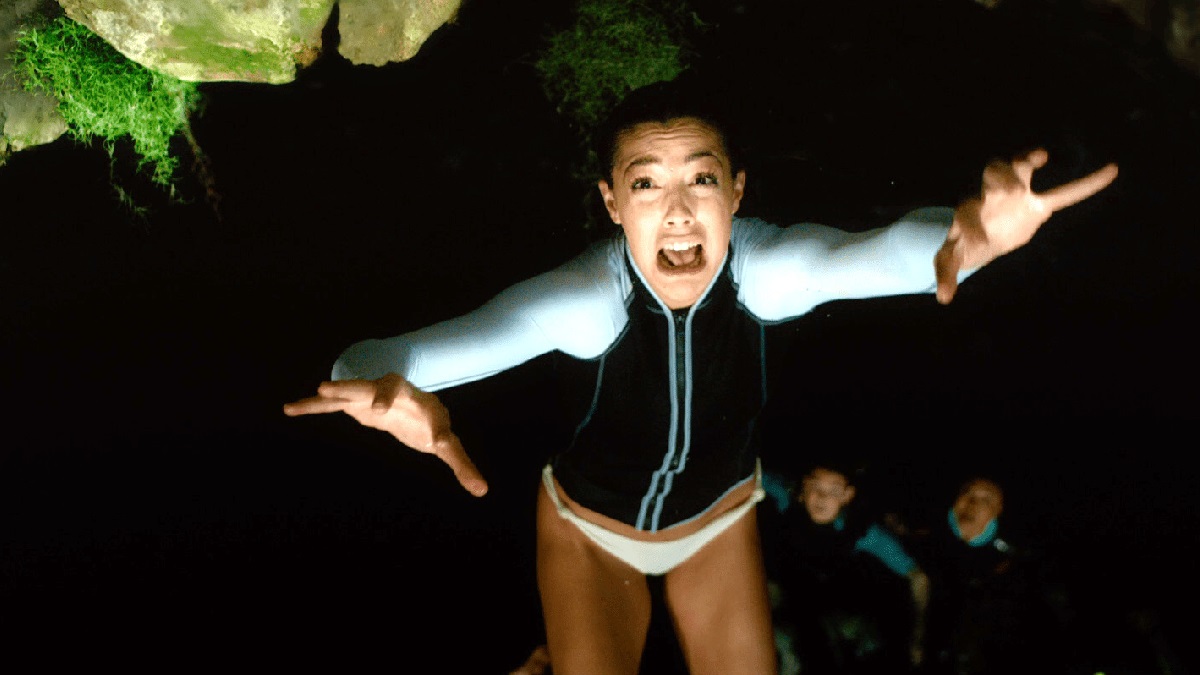 There was really no other outcome than Resident Evil: Welcome to Raccoon City director Johannes Roberts’ 47 Meters Down: Uncaged becoming a modest box office hit that would go on to find a long-lasting life on streaming, for a number of reasons that made it a perfect storm of broad appeal.

Sequels are an easy way to make money, and the first installment had earned almost 12 times its $5.3 million production budget back at the box office in the summer of 2017. Audiences never get tired of horror, either, they’ve proven to have an affinity for the shark attack subgenre, and populating the cast with beautiful people in their swimwear certainly helped, too.

Plot-wise, it’s more of the same, with a quartet of teenagers venturing into the sunken abyss they were expressly warned to stay away from, and they soon discover why. Once the underwater Mayan ruins collapse, they find themselves trapped with the air supply dwindling, all while trying to avoid becoming lunch for a hungry predator that had set up shop below the surface.

Impressively, 47 Meters Down: Uncaged is currently a certified success on three streaming services at the same time. As per FlixPatrol, it ranks as the eighth most-watched title on the Netflix global charts, while it’s also taken up a residency on the iTunes and Prime Video rankings, with the shared experience of watching terrified teens swim for their lives evidently proving universally appealing to the at-home crowd, regardless of which company ends up getting their monthly fee.