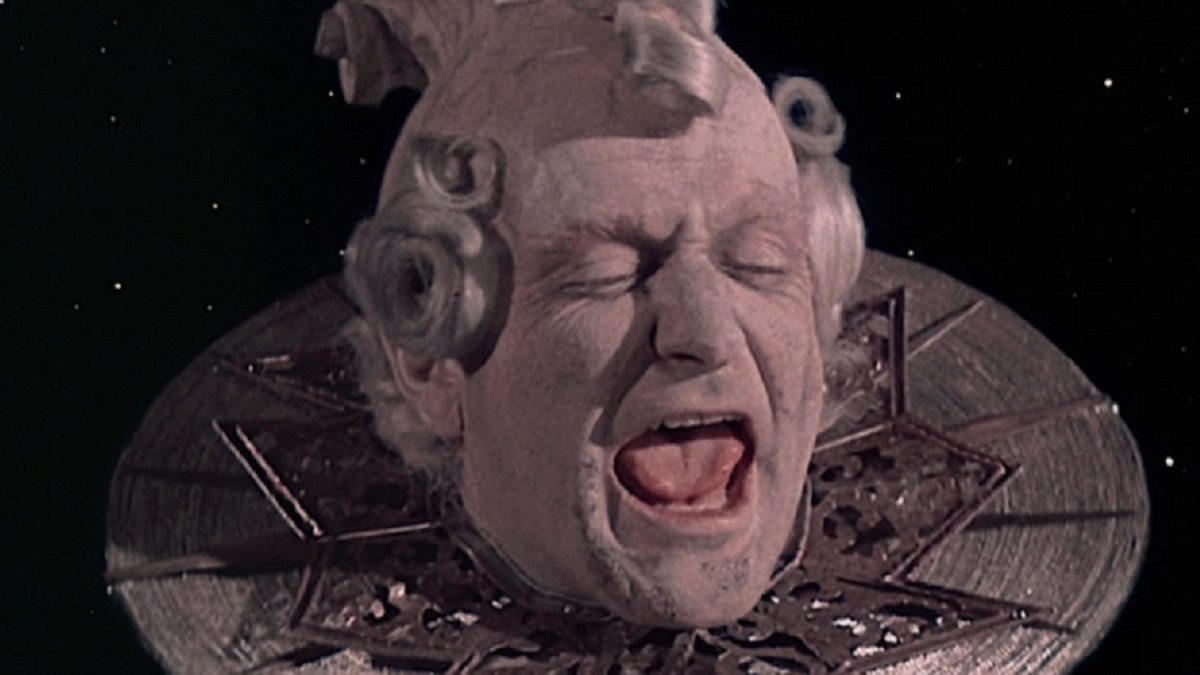 Most of Terry Gilliam’s professional career has been defined by tortured productions, arguments with studio executives, disappointing box office returns, and ultimately cult classic status, but none of the actor and filmmaker’s output has ever managed to encapsulate the singular phenomenon quite like The Adventures of Baron Munchausen.

The production ended up costing almost $47 million, twice as much as initially agreed, although Gilliam disputes those figures. A regime change at Columbia Pictures saw the new boardroom setup less than enthused about the bonkers blockbuster fantasy they’d inherited, with a scaled-back theatrical rollout yielding a meager box office haul of just over $8 million, which in turn saw Munchausen end up $38 million in the red.

Stars Eric Idle, Sarah Polley, and Robin Williams, along with production designer Dante Ferretti, all had vastly different experiences working on the film, with adjectives being thrown around that included “madness”, “dangerous”, “traumatic”, “unsafe”, “grueling”, and plenty more besides.

And yet, the troubled tale wound up landing rave reviews from critics (and still holds a mighty 92 percent Rotten Tomatoes score), landed four Academy Award nominations, won three BAFTAs, and is now revered as one of the most beloved cult favorites of a generation.

The Adventures of Baron Munchausen‘s history and existence is as convoluted and far-fetched as the stories of its protagonist, with iTunes subscribers discovering that firsthand this weekend. As per FlixPatrol, the ambitiously eccentric folly has been soaring up the platform’s charts, potentially leading to an entirely new set of fans discovering the whimsically unique movie.