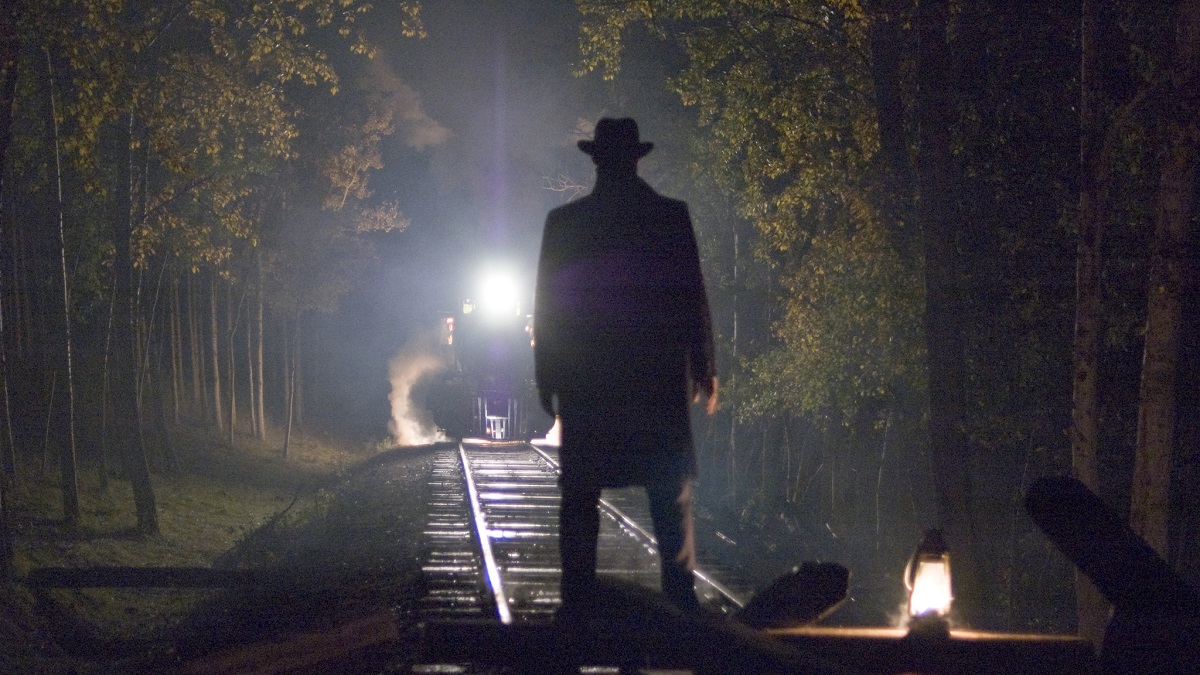 Andrew Dominik knows a thing or two about controversy and troubled productions, with the filmmaker’s most recent feature Blonde sparking plenty of backlash, and he did himself no favors by effectively blaming women for the polarizing reception. The Assassination of Jesse James by the Coward Robert Ford was a lot more straightforward by comparison, but still suffered from its fair share of issues.

For one thing, Dominik – alongside producer and star Brad Pitt – were constantly battling over the exceedingly lengthy title and running time, with Pitt’s A-list status ultimately helping secure a theatrical release for all 160 minutes of the elegiac Western, despite several different cuts being assembled in post-production at the studio’s request.

As a result, several editors came and went, with poor test screenings ultimately emboldening Dominik to fight his corner, while it was even written into Pitt’s contract that the film’s moniker couldn’t be changed, even if it barely fits on a poster. In the end, all that back-and-forth proved to be for naught when The Assassination of Jesse James cratered at the box office by failing to even recoup half of its $30 million budget.

It’s a stunning piece of cinema that holds up just as well today as it did back in 2007, with a celebratory Reddit thread remarking on a minor modern masterpiece that didn’t get served the justice it deserved first time around. The performances, cinematography, slow-burning atmosphere, and well-rounded character arcs all work in fantastic synergy, and there are many very good and entirely valid reasons why the mouthful of an epic revisionist Western is still held in such high regard more than 15 years on from its initial release.