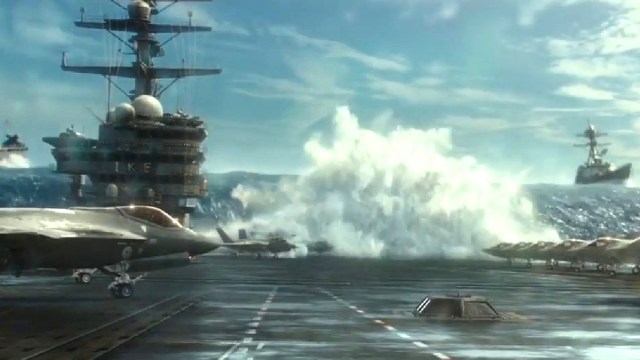 The ratio of blockbuster action thrillers that come to theaters with the intention of launching a franchise compared to those that actually succeed is awfully skewed, but there was genuine hope that American Assassin could buck the trend and become a mid budget R-rated series with the potential to carry on for a long time.

Late author Vince Flynn’s Mitch Rapp novels number into the dozens, and Dylan O’Brien is a hugely popular young star who already had experience headlining a literary IP via The Maze Runner. Throw in some crunching action sequences, a supporting cast including Michael Keaton, Taylor Kitsch, Scott Adkins, and Sanaa Lathan, there were enough pieces to form a satisfying whole at the very least.

Unfortunately, American Assassin ended up failing on the two fronts that mattered most by securing a mere 34 percent Rotten Tomatoes score to go along with a disappointing box office haul of $67 million on a $33 million budget. Not disastrous by any means, but enough to almost instantly halt any sequel talk the cast and creatives had been touting in the buildup.

Old-fashioned shoot ’em ups are like catnip to streaming subscribers, though, so American Assassin has continued to endure on-demand. In fact, the story of rookie CIA agent Rapp attempting to thwart World War III by any means necessary in his first major assignment has become one of the most-watched features on the iTunes most-watched charts per FlixPatrol, even if it’s just another one-and-done actioner that failed to spawn follow-ups.