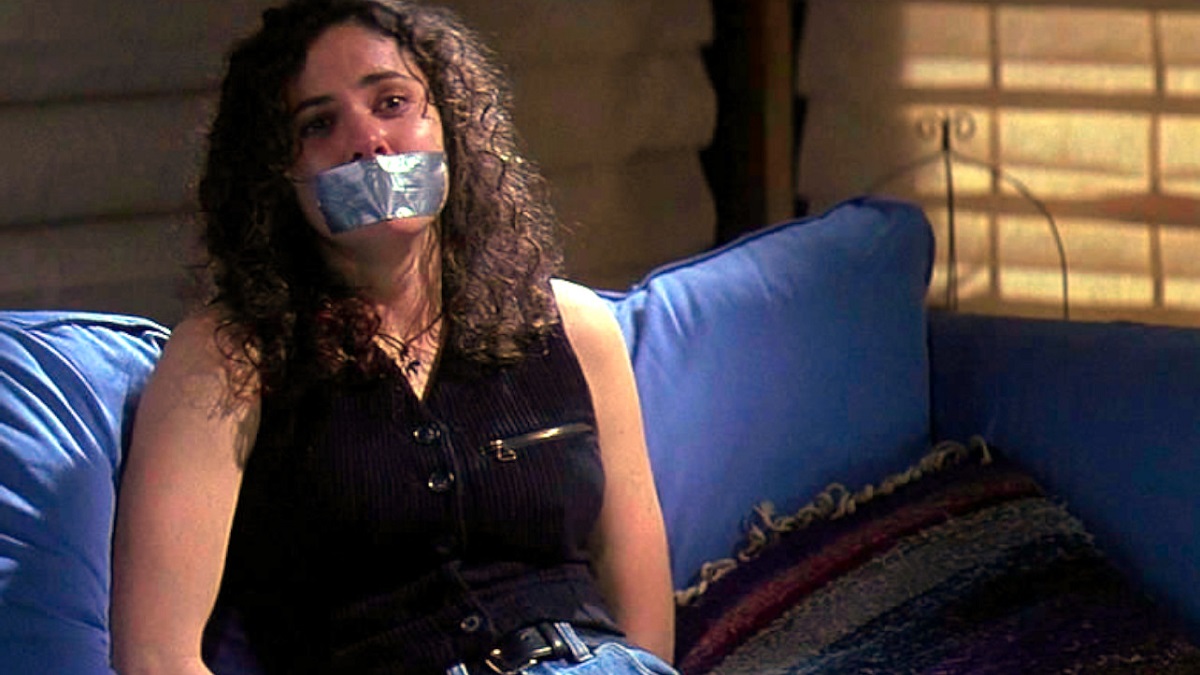 Psychological thrillers starring big names are almost guaranteed to be box office gold these days, but Reese Witherspoon and Mark Wahlberg weren’t quite the A-list superstars they are now when they shared the screen way back in 1996 as the leads of James Foley’s twisted Fear.

Not that the film wasn’t a success, but a box office haul of just under $21 million on a $6.5 million budget ensured that it fell into sleeper hit territory, as opposed to becoming a runaway smash. Nevertheless, a muted critical reception didn’t stop it from gaining a cult following in the years and decades to come, a reputation that’s been further enforced by the one-sided romance’s current performance on Netflix.

Per FlixPatrol, Fear has become one of the streaming service’s most-watched features around the world heading into the weekend, with subscribers no doubt lured in by the promise of seeing fresh-faced duo Witherspoon and Wahlberg face off in a nightmarish tale of lust, love, and ultimately a handful of murders.

The leading man’s David strikes up a relationship with Witherspoon’s Nicole, winning over her parents in spite of the age gap between the 23 year-old and his 16 year-old paramour. Naturally, it doesn’t take long for the familial concerns to prove well-founded, forcing the jilted lover on a rampage that puts everyone and everything in his path at great risk.

A 63 percent user rating on Rotten Tomatoes from over 50,000 votes being cast highlights an easily-digestible and frivolously far-fetched slice of slick genre filmmaking, one that’s sunk its hooks into the on-demand circuit more than a quarter of a century after its initial release.