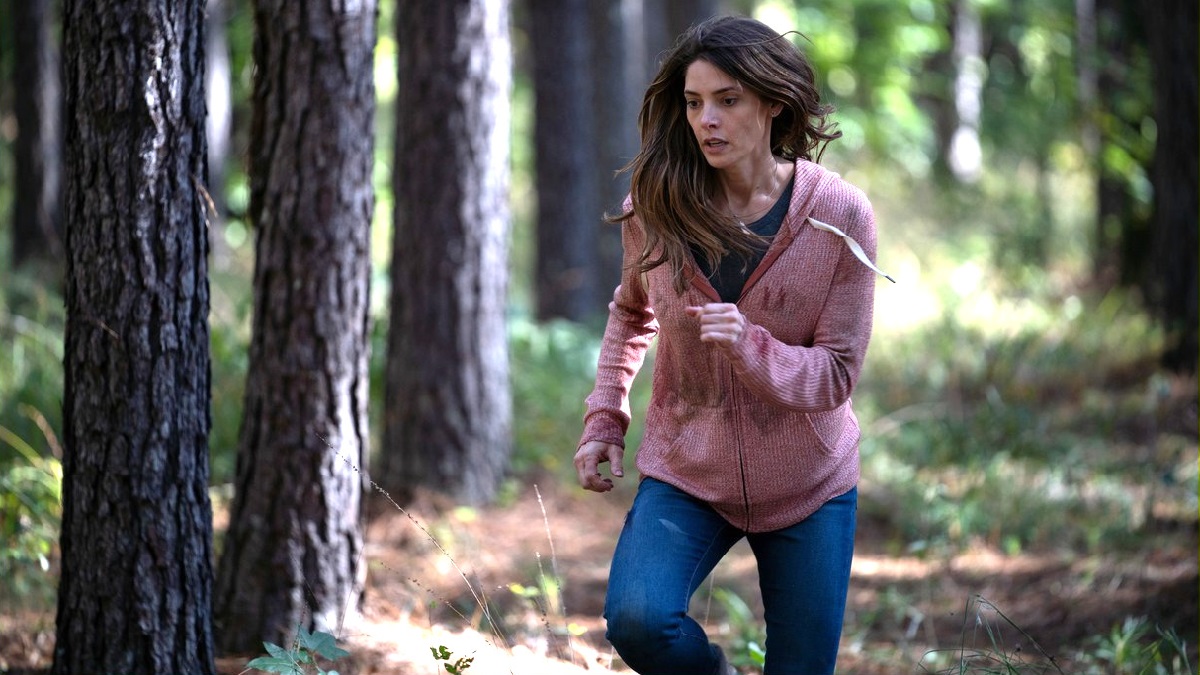 Bruce Willis spending the better part of a decade starring in as many VOD action thrillers as possibly made a great deal more sense when it was sadly announced the actor would be stepping away from the profession due to his aphasia diagnosis, with the Die Hard icon aiming to work as often as possible before he was forced to call it quits. The results were less than stellar, but the current performance of Wrong Place on streaming showcases that fans are still ready and willing to check out his final run of movies.

Not only is the widely-derided thriller the number one most-watched feature on Hulu in the United States, but it’s also cracked the Top 5 on ad-supported platform Freevee in the United Kingdom, as per FlixPatrol. That’s not a bad return at all for a run-of-the-mill shoot ’em up that doesn’t boast a single positive review on Rotten Tomatoes.

The story revolves around small town drug-running, with a meth cook seeking to track down and silence the former police chief who threatens to expose his illicit operations by testifying in court, but things take a turn for the frantic when it transpires Willis’ grizzled Frank Richards is more than capable of fighting back against his pursuers.

All of Willis’ output from the last few years has been shined under an entirely new spotlight due to the circumstances surrounding his unstoppable work ethic and the reasons why, so it’s fair that at-home viewers would make a point of tracking down as many of his onscreen outings as possible given that he’s officially retired from the acting business. Wrong Place may not be very good, but that hasn’t prevented it from becoming insanely popular across two heavy-hitting streamers.