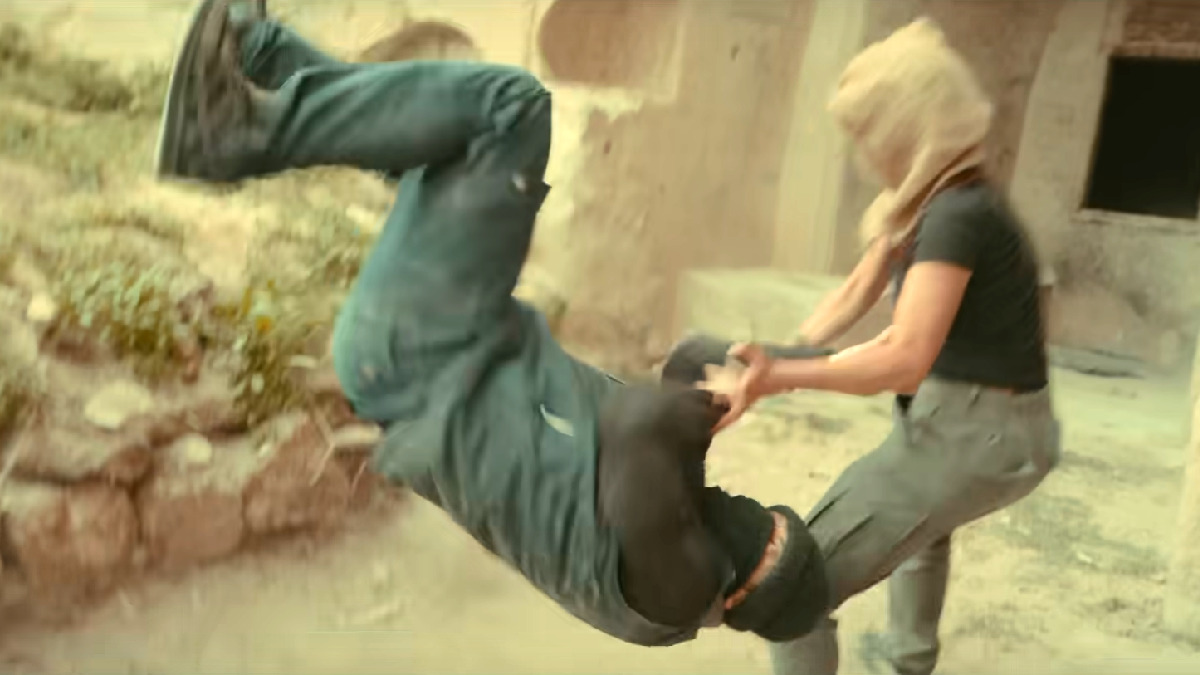 Even the worst movies have proven more than capable of finding an audience on streaming, setting a unanimous critical drubbing to one side in order to conquer the viewership charts on any given platform. The latest to battle back against a one-sided trashing is espionage adventure Code Name: Tiranga, which has overcome its shoddy reputation to soar on Netflix.

Once again underlining that the platform’s subscribers are a great deal less discerning and more forgiving than critics, the widely-panned spy thriller has become the 11th most-watched feature on the streamer’s global rankings, per FlixPatrol. That’s a statistic made all the more impressive by the inarguable fact writer and director Ribhu Dasgupta’s latest is one of 2022’s absolute worst.

On Rotten Tomatoes, the film holds a zero percent score, with not a single positive review to be found. Over on IMDb, things are slightly better while also being a million miles away from encouraging, looking at Code Name: Tiranga‘s paltry user average of just 2.5/10 with almost a thousand votes having been cast.

The half-baked story of infiltration and subterfuge finds Parineeti Chopra’s elite operative sent on a globetrotting mission to reclaim and take down a terrorist responsible for a deadly attack. While there are a couple of decently-staged action sequences along the way, you keep expecting Code Name: Tiranga to finally knuckle down and put the pedal to the metal, only for the interminable 134-minute epic to drag its heels right until the credits come up. Of course, that’s done nothing to dissuade Netflix crowds from checking it out en masse.