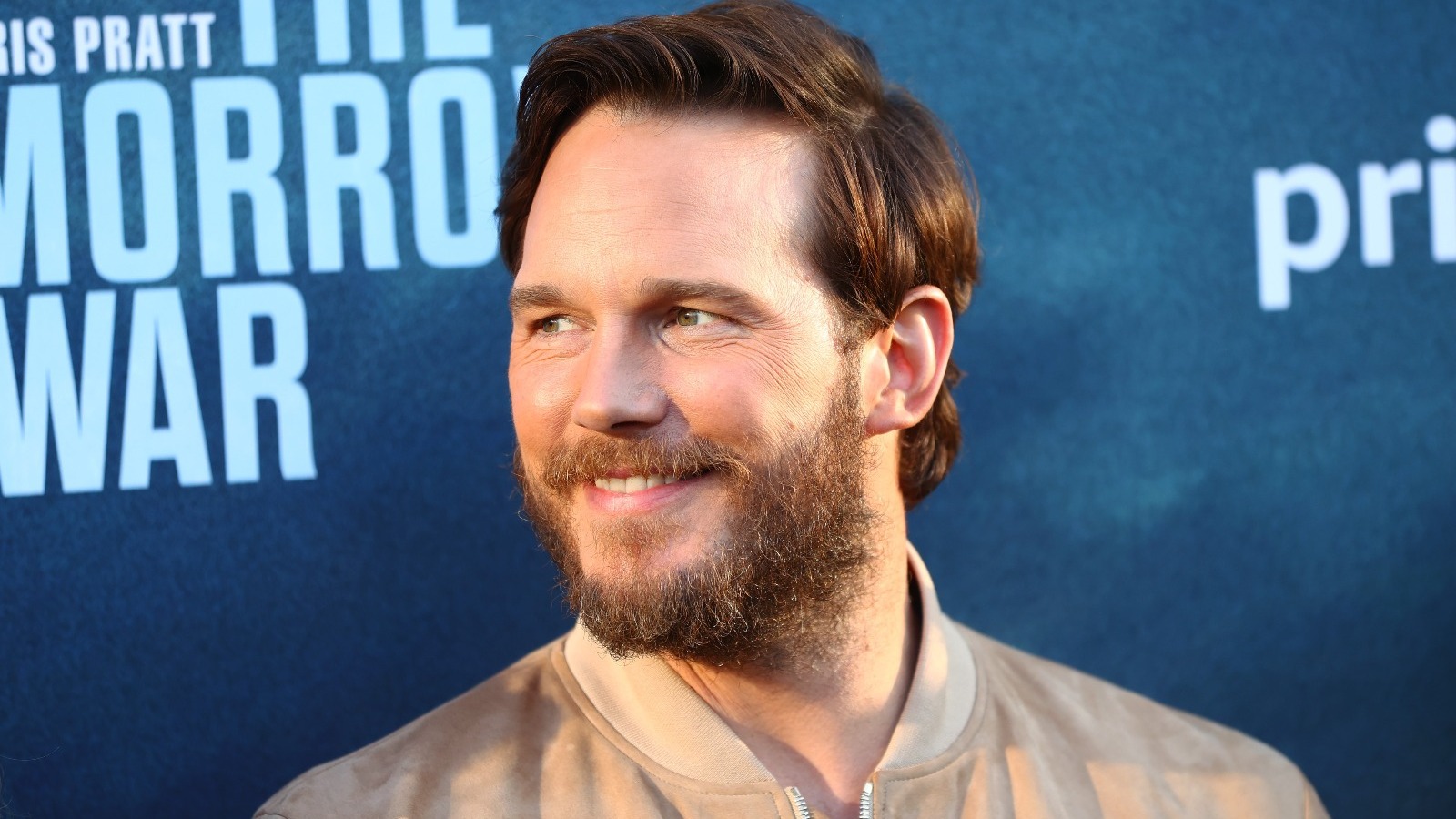 Marvel star Chris Pratt has revealed his surprising celebrity twin, as deduced by a highly scientific method in a hilarious new video. Pratt is often grouped together with fellow Hollywood leading men Chris Evans, Chris Hemsworth, and Chris Pine, so you might’ve expected the Guardians of the Galaxy actor to be paired with one of them. However, Pratt’s celeb sibling separated at birth ended up being one of the last people you’d expect.

Pratt took to social media this Tuesday to post a video of himself lounging around in bed as he played on his phone. In the clip, the Jurassic World veteran employs an app to find his celebrity twin, with various options coming up on screen before the app settles on… Jennifer Lopez?! Yup, apparently the other famous face Pratt is most like is Hustle actress and general living legend J-Lo.

In a pitch-perfect reaction, Pratt stares dumbfounded at the result for a few moments before busting a gut with laughter. See the proof of this unlikely match via the tweet below:

Aside from finding out that he’s J-Lo’s long-lost brother, Pratt has got a big year ahead of him in 2022. This June he stars in Jurassic World: Dominion, the grand conclusion to the dino-sized trilogy in which he’ll team up with OG Jurassic Park icons Sam Neill, Laura Dern, and Jeff Goldblum. Less than a month later, he’ll appear alongside his fellow Guardians in Thor: Love and Thunder, reprising Star-Lord for the first time since Avengers: Endgame.

Much to the surprise of the whole internet, Pratt has also been hired to voice Mario in the Super Mario Bros. animated film that’s coming out this December. Last but not least, he’s set to make his big post-Parks & Recreation return to TV with Amazon’s action series The Terminal List, premiering this summer.