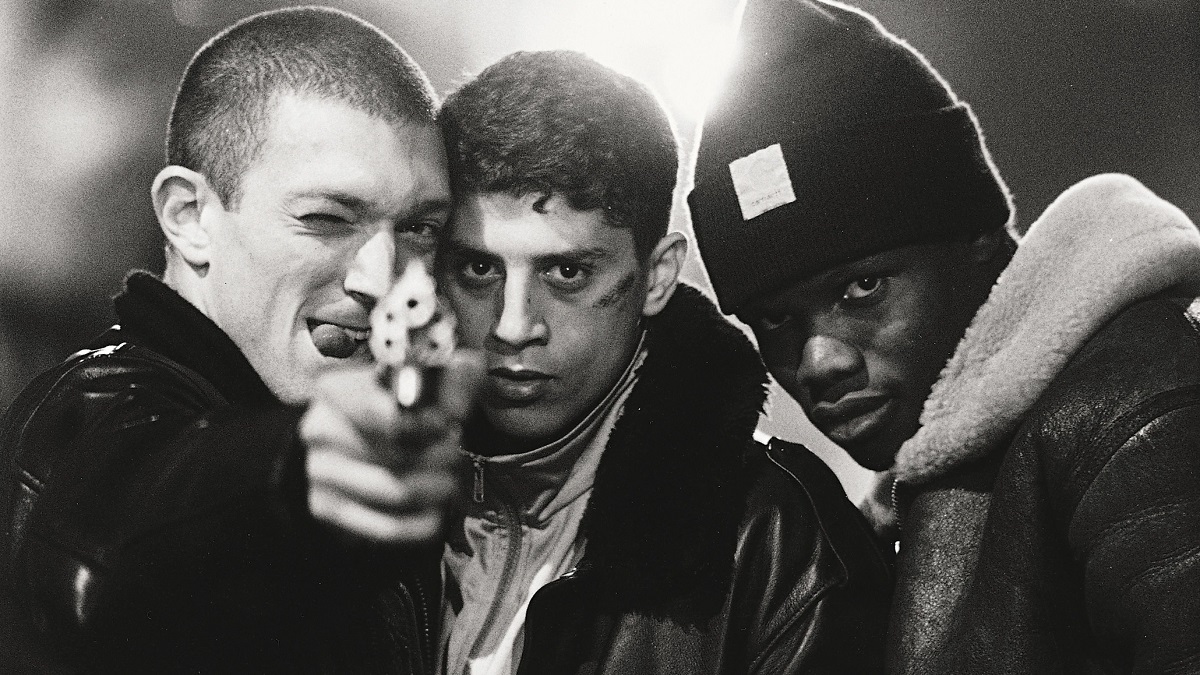 The tastes of streaming subscribers could generously be described as unpredictable, something that’s been reinforced by the umpteenth time on the current iTunes charts. As per FlixPatrol, incendiary French-language crime thriller La Haine has reached the Top 10 in the United Kingdom and Ireland, a most unexpected resurgence for an acclaimed independent film that was originally released in 1995.

The second feature from writer, director, and actor Mathieu Kassovitz served as his international breakthrough, and it still boasts a perfect 100% score on Rotten Tomatoes, while the filmmaker also landed the Best Director trophy at the Cannes Film Festival when La Haine debuted to a rapturous reception and standing ovation.

It’s not an easy watch by any means, but the story remains unfortunately prescient, and just as timely now as it was over a quarter of a century ago. Riots take over the streets of Paris when a young Arab is apprehended and beaten unconscious by the police, with the victim’s friends getting caught up in a night that rapidly spirals out of control when one of them finds a discarded gun belonging to one of the officers.

La Haine is widely regarded as one of the finest French movies of the modern era, tackling sociopolitical inequality, the public perception of police brutality, and a generation of wasted youth, combining them to deliver an unyielding portrait of disaffected youth. In the age of sequels and blockbusters, it’s nothing if not refreshing to see Kassovitz’s stunning piece of work find an entirely new audience in the midst of the streaming wars.