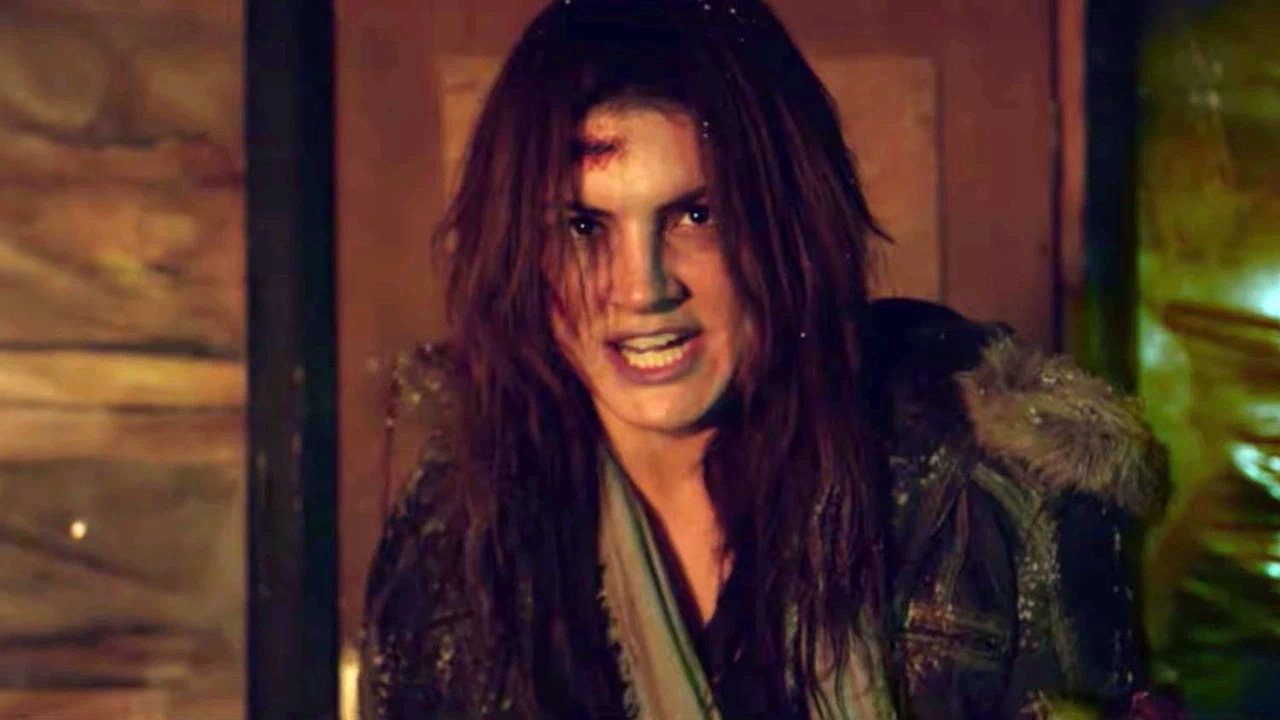 It’s been a while since Gina Carano found herself in the headlines, which is either a good or bad thing depending entirely on how you feel about the former MMA fighter turned turned Star Wars star turned social media controversy magnate. Some sins appear to have been forgiven, though, with Daughter of the Wolf currently beating the Netflix charts to a pulp.

Per FlixPatrol, the 2019 action thriller can currently be found as a Top 10 hit in 17 countries split across two continents, and it’s performing well enough to rank as the 11th most-watched title on the platform’s global charts. Given that it stars one of the most polarizing actresses around, and landed a paltry 22 percent score on Rotten Tomatoes, that’s not a bad return at all.

As straightforward and unremarkable as the majority of its low budget, B-tier brethren, Daughter of the Wolf finds Carano as a former military specialist who returns to her childhood home following the death of her father. However, it turns out that she’s inherited a large sum of money from the old man, and her enemies decide the best way to get it for themselves is by kidnapping her son.

Naturally, things don’t work out too well for them, especially when Carano turns the tables by kidnapping a kidnapper to help her reclaim her offspring and leave a brutal trail of revenge in her path. Daughter of the Wolf isn’t going to win any points for originality, then, but that evidently doesn’t mean a damn thing to the multitude of Netflix subscribers who hit play.