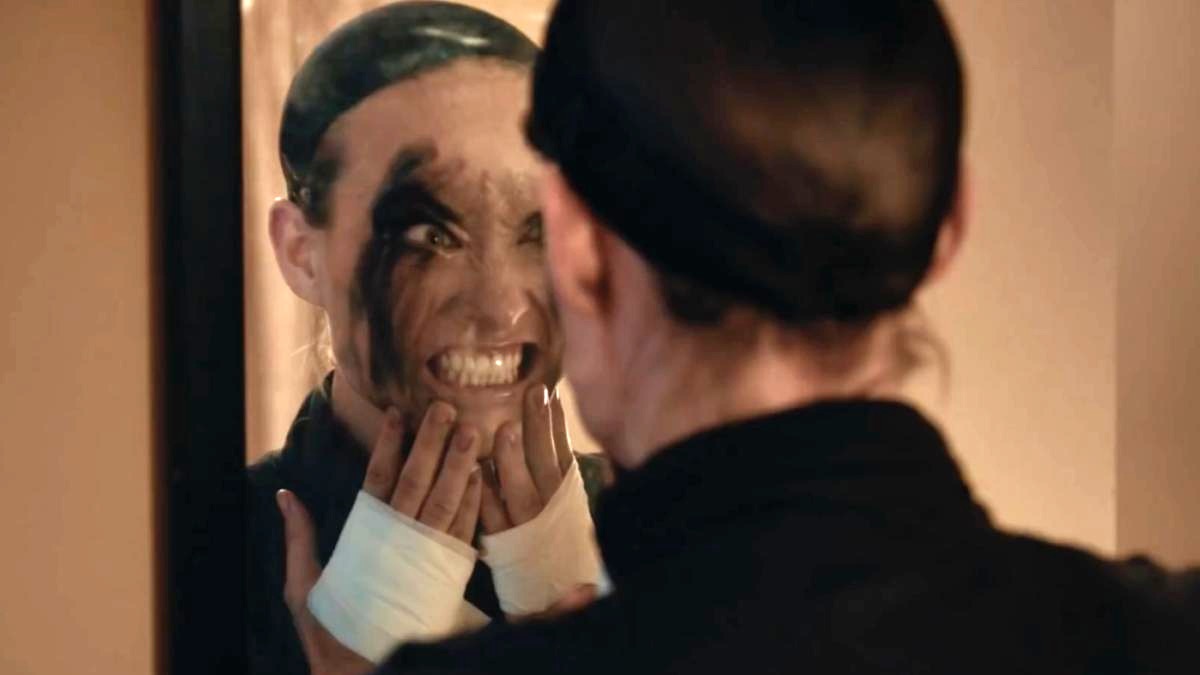 For the most part, the revenge movie tends to operate firmly within the parameters of either the action or thriller genres, with a protagonist hunting down those who wronged them in an effort to exact retribution, regardless of the destruction they leave in their wake.

As you can glean from the title, writer/director Sarah Daggar-Nickson’s overlooked 2008 feature A Vigilante definitely adheres to many of the standard plot and character beats we’ve come to expect, but the filmmaker and star Olivia Wilde conspire to paint them an entirely different light.

The actress headlines the cast as Sadie, who we first meet at a support group, before we discover she’s been leading a secret double life. The unassuming woman moonlights as a vigilante, using her own personal trauma and tragedy as the inspiration to help people escape from troubled and abusive homes, utilizing increasingly violent methods to get her point across.

It’s one hell of a way to upend the expectations that come with a low budget thriller boasting a recognizable star in the lead, and a 90% Rotten Tomatoes score shows that critics were raving over A Vigilante, even if the user rating is at a much lower 47%, hinting at movie’s polarizing nature.

Having largely flown under the radar during its initial release, the hard-hitting and often uncomfortable A Vigilante has returned to prominence on streaming, with FlixPatrol revealing it’s snagged a place on the iTunes global most-watched list.