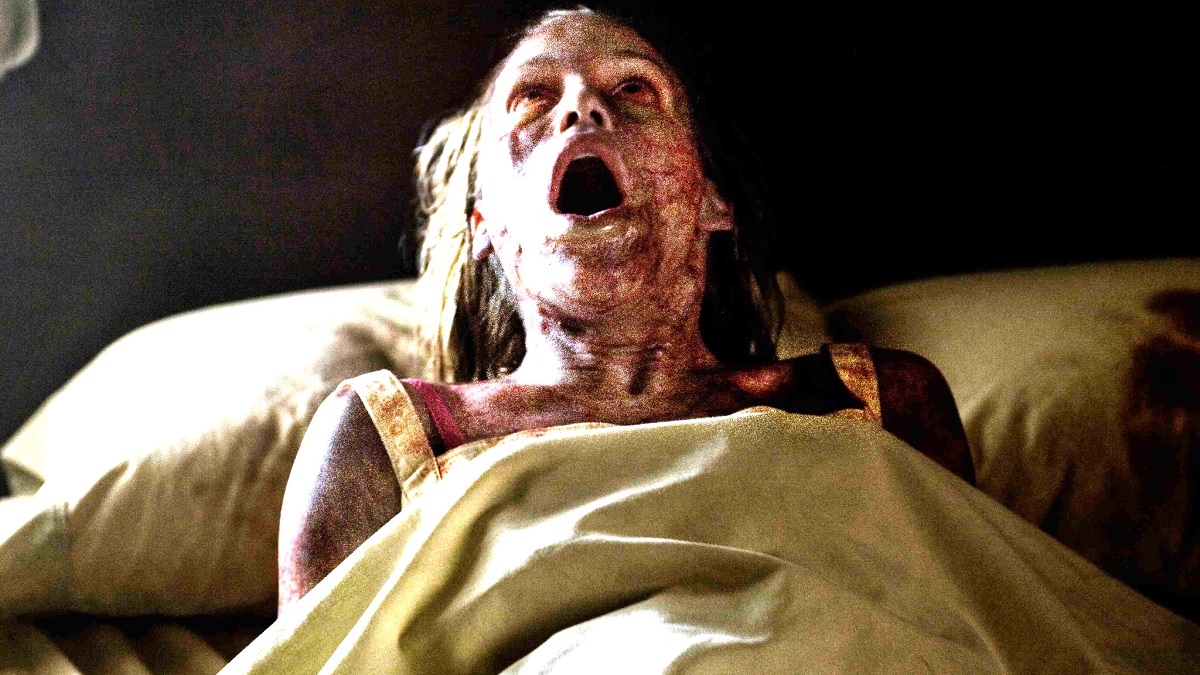 For reasons that are both blatantly obvious and somewhat morbid, movies revolving around devastating viral infections have become more popular than ever since the age of COVID began. That’s been a huge benefit to forgotten 2009 thriller Carriers, which would have otherwise been lost to the sands of cinematic time forever.

The ambitious hybrid of post-apocalyptic story, road trip movie, and broad sci-fi sank without a trace at the box office when it first released, failing to even cobble together $6 million from its theatrical run, despite boasting Chris Pine in his first major onscreen appearance since Star Trek had hit big that same summer.

The plot follows a ragtag band of survivors trying to find safety after a pandemic spreads through the human population in devastating fashion, taking them out to the most western reaches of the country in an effort to find a safe haven. This being a thriller, though, it doesn’t take long for things to go wrong once their car breaks down on an isolated highway.

Co-written and directed by Àlex and David Pastor, Carriers actually drew decent reviews from critics, although a 39 percent user rating on Rotten Tomatoes pales in comparison to the 66 percent rating it garnered from reviewers. The latest unexpected stage of the film’s resurgence has seen it return with a vengeance on Netflix, where it’s even managed to land a place on the United Kingdom’s Top 10, as per FlixPatrol.

It’s not the best or more original end of the world piece you’ll ever see, but it’s a million miles away from being the worst, either.