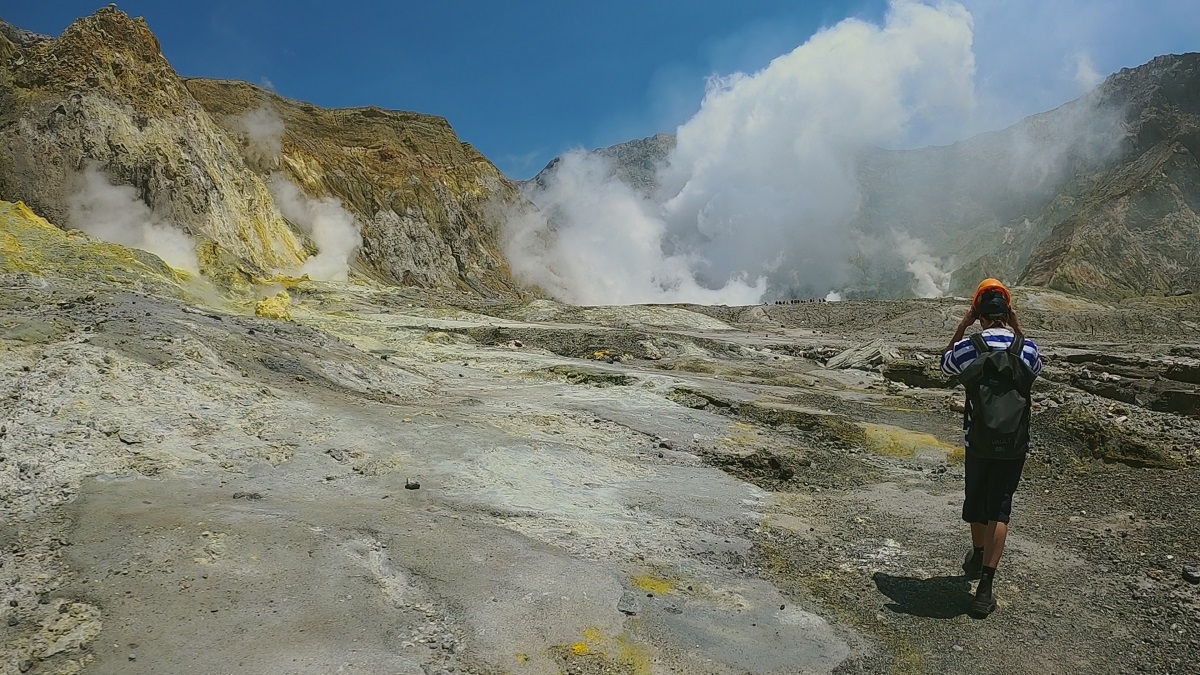 History has shown that to become the number one most-watched movie on Netflix, you generally need to be either an action-packed epic, a frothy comedy, a festive frolic, or a star-powered blockbuster. Turning convention on its head, documentary The Volcano: Rescue from Whakaari has ascended to the summit of the platform’s charts.

As per FlixPatrol, the in-depth examination of the 2019 eruption on the titular island has erupted out of nowhere to reach the pinnacle of the viewership rankings. Not only has it roared into life to crash onto the Top 10 in 89 countries, but it’s snagged the top spot in two dozen of them for good measure.

22 lives were lost, but there’s an underlying story about courage and human nature that rises to the top, with everyday people heroically putting themselves in the midst of danger to protect their friends, families, and communities. Truly stirring stuff, the unforgettable imagery and haunting firsthand video footage captures a nightmarish moment for all who were present.

Netflix generally doesn’t put out a huge number of headline-seizing documentaries, but The Volcano: Rescue from Whakaari is easily one of the best, with that number one position complementing an entirely deserved Rotten Tomatoes score of 91 percent.

It may not enjoy too long at the top given the looming debut of Glass Onion: A Knives Out Mystery, but the incredible tale has evidently captured the imagination of the customer base all over the world, many of whom no doubt hadn’t heard of the tragic events before watching the film.