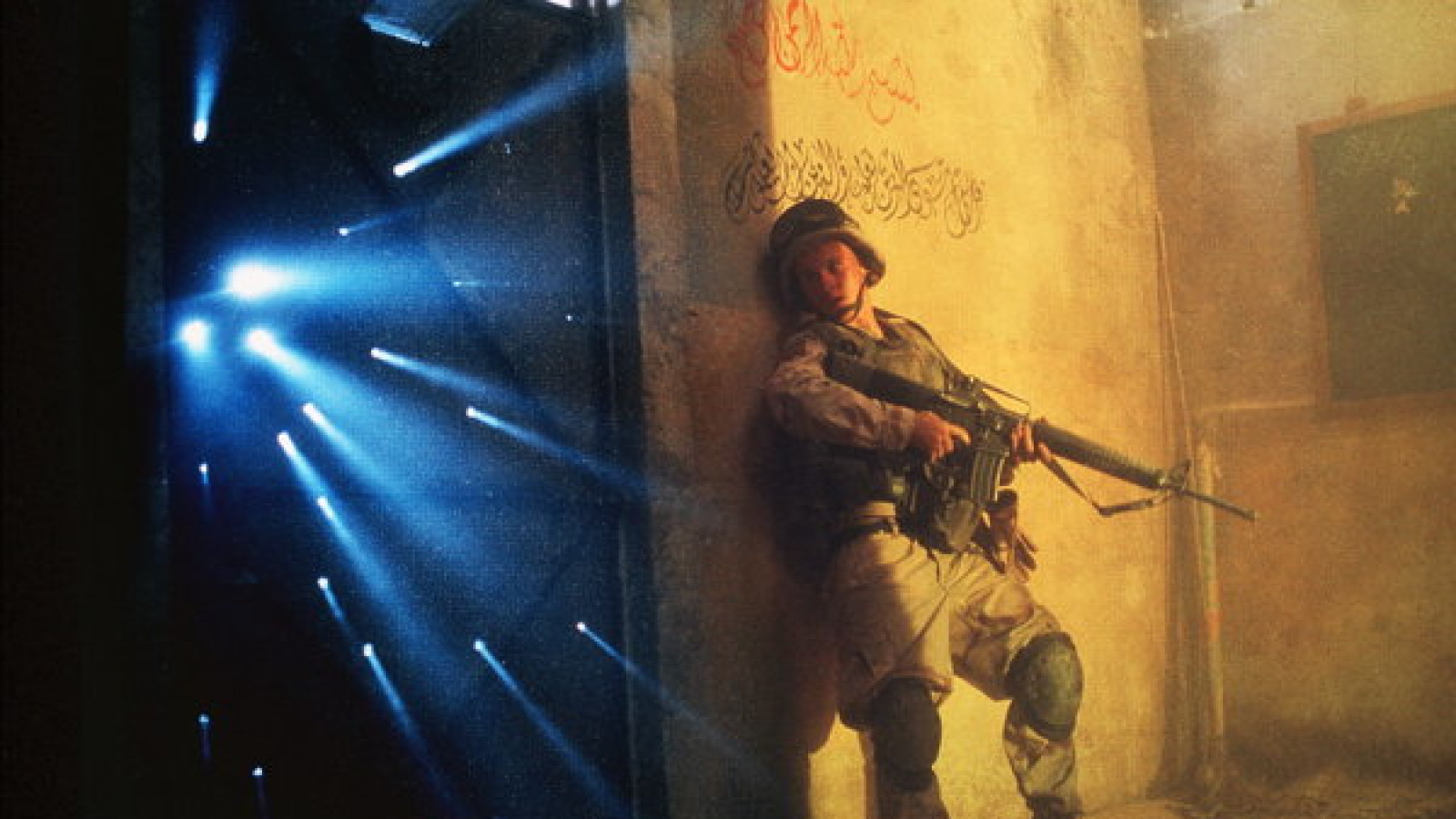 Blockbuster war movies helmed by famed directors always tend to feature a sprawling, star-studded ensemble cast, but one of the most notable things about Ridley Scott’s Black Hawk Down is just how many of the names featured went on to become big stars after the intense epic was released in December 2001.

Hugh Dancy, Ioan Gruffudd, Jason Isaacs, Orlando Bloom, Tom Hardy, Eric Bana, and Nikolaj Coster-Waldau are just some of the well-known faces to pop up alongside the more established members of the roster, even if the finished product didn’t quite manage to live up to its original billing as a potential awards season contender.

That’s not to say Black Hawk Down didn’t receive plenty of acclaim, and it even went on to land four Academy Award nominations, but the fact that the only nod in a major category came from Scott making the Best Director shortlist pretty much sums up the intense thriller in microcosm.

Black Hawk Down is spectacular on an aesthetic level, with the camerawork and cinematography creating an ear-splitting, bone-crunching and viscerally atmospheric depiction of conflict, but there isn’t much in the way of character development to be found, or even any noteworthy attempts to tell the story from more than one point of view.

However, it’s a feast for the eyes and ears if you watch it on a huge screen with the bass turned up, which might explain why it’s become one of Netflix’s most-watched titles around the world this weekend per FlixPatrol, securing a Top 10 position on the United Kingdom charts for good measure.