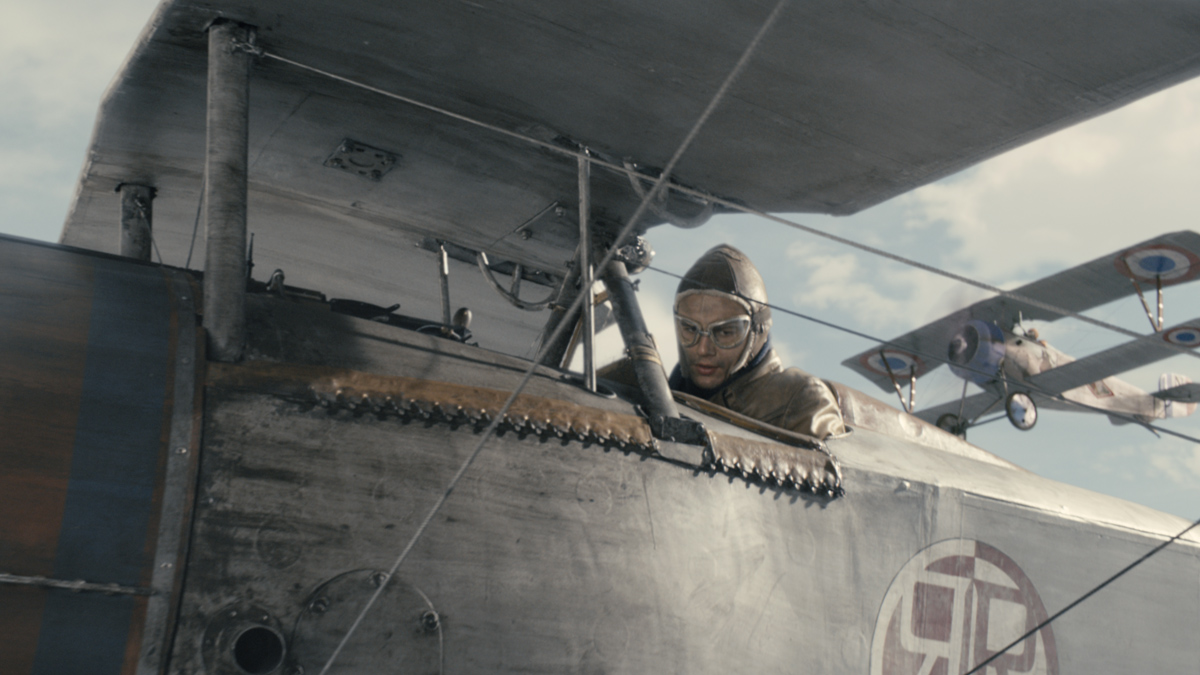 Tom Cruise’s Top Gun: Maverick has been winning rave reviews, with the long-awaited sequel being lauded as one of 2022’s best movies already, which may be the reason why another movie related to fighter pilots has been performing above expectations on home studio Paramount’s streaming service.

As per FlixPatrol, 2006’s forgotten flop Flyboys has rocketed almost 40 places on the platform’s global charts since yesterday, making it the fourth-top title around the world. That’s not a bad way to make a return to the realms of relevancy, especially when the film was deemed as an unequivocal failure on virtually every level during its initial release.

Flyboys could only rustle up a 33 percent Rotten Tomatoes score (although the user rating is over twice as high at 66 percent), while a box office haul of less than $18 million on a $60 million was nothing short of an embarrassment.

To rub further salt into the wounds, historians piled on to blast the sheer volume of historical inaccuracies on display, picking apart everything from the narrative to the technical specs of the planes being used, not ideal for a dogfighting story of war, friendship, revenge, and more besides.

An attempt to recount the stirring tale of American youths volunteering for the French military, who end up becoming the first wave of United States fighter pilots and go down in the history books as the Lafayette Escadrille, Flyboys ended up doing the opposite of what every character onscreen wanted to avoid, by crashing and burning on all fronts.