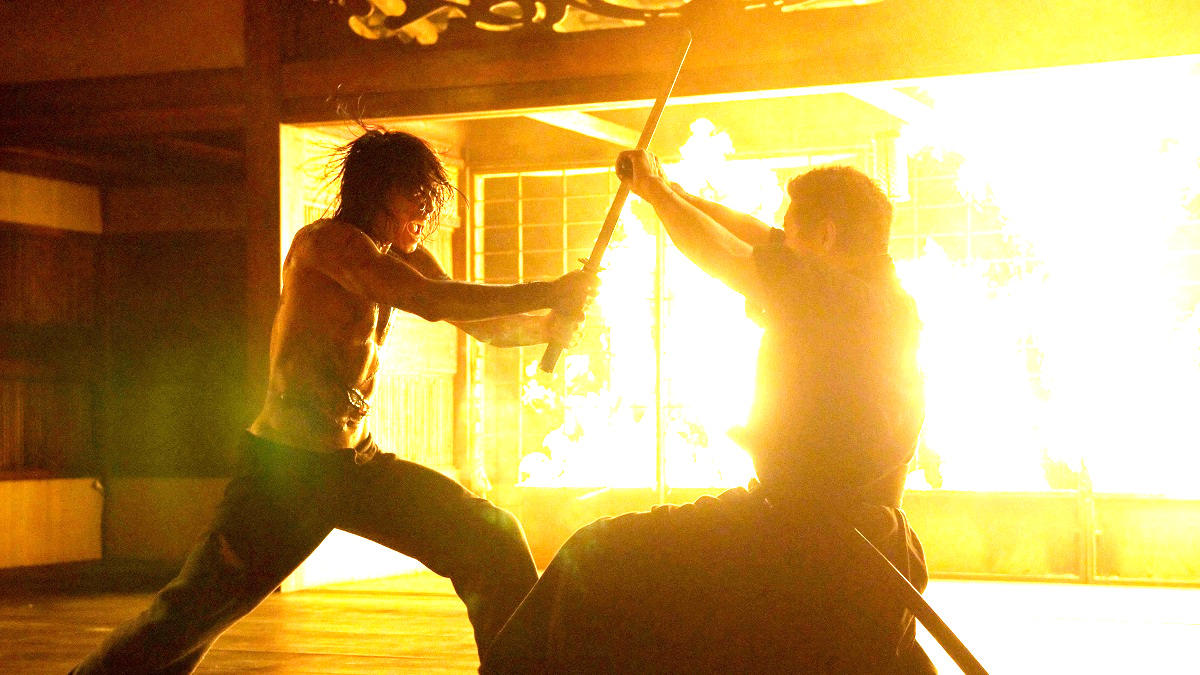 When you see a movie bearing the title Ninja Assassin, you go in with a fairly well-formed picture in your head of what to expect.

While the 2009 effort does live up to its moniker and then some, it doesn’t quite lean hard enough into the gonzo premise and ridiculously gratuitous levels of bloodletting. Quite why anybody thought a mid budget actioner about a ninja who also happens to be an assassin needed to take itself quite so goddamned seriously is anybody’s guess, but that doesn’t mean it isn’t fun for long stretches.

V for Vendetta director and Wachowski protege James McTeigue was at the helm, with The Matrix creators producing alongside Joel Silver. Musician and actor Rain stars as Raizo, who turns his back on his assassin clan when they kill his friend, before he gets drawn back into the old ways when he steps in to save a Europol agent that’s gone digging into a series of murders connected to the shadowy organization.

Ninja Assassin is poorly plotted, nonsensically edited, and often very dull when heads and limbs aren’t being lopped off every two minutes, but that hasn’t stopped it from finding a long-lasting second life as an underground cult favorite. It’s even managed to rebound on streaming, too, with FlixPatrol revealing the critical and commercial misfire has been surging up the iTunes most-watched list all week.