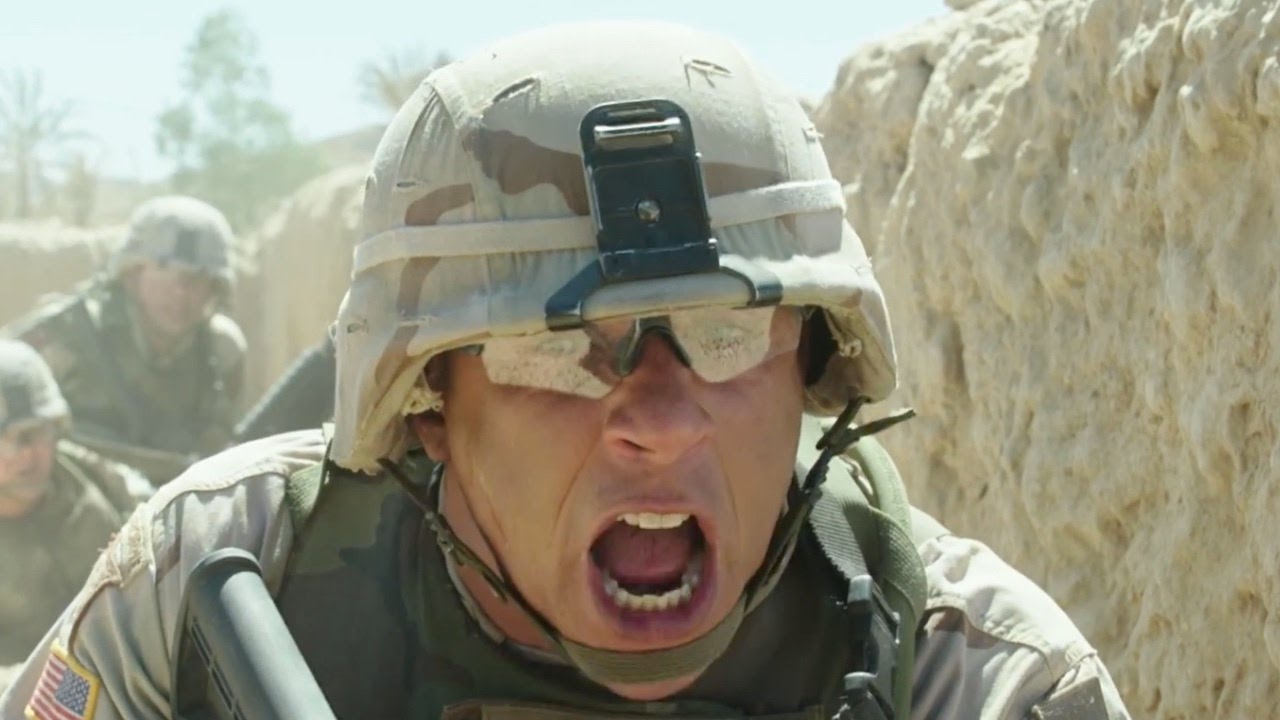 During the buildup to its release, you can completely understand why virtually every insider and analyst had pegged Billy Lynn’s Long Halftime Walk as a potential awards season front-runner.

It marked Ang Lee’s first feature since he scooped an Academy Award for Best Director as a result of helming the jaw-dropping Life of Pi, with the consistently acclaimed filmmaker set to push the technological boundaries of cinema once again by shooting the war drama at 120 frames per second in 3D in 4K HD.

The screenplay was adapted from a wildly popular novel, the story of a young soldier returning to home soil for a victory tour after becoming recognized as a hero in the aftermath of a deadly battle that may not have panned out the way everyone remembered was ripe with cinematic potential, and the cast was peppered with a solid mix of rising stars and established talents that included Joe Alwyn, Kristen Stewart, Garrett Hedlund, Vin Diesel, Steve Martin, and Chris Tucker.

However, what we ended up with was a maudlin disappointment that drew lukewarm reviews from critics, even worse notices from audiences, a failure to recoup its $40 million budget from theaters, and widespread complaints that the high frame rate was a disastrous experiment that should never be tried again. In short; things did not go well.

That being said, Netflix users have decided to give Billy Lynn’s Long Halftime Walk another chance per FlixPatrol, with the desperate disappointment having made an unexpected appearance on the platform’s worldwide watch-list, where it may yet continue to rise higher over the coming days.